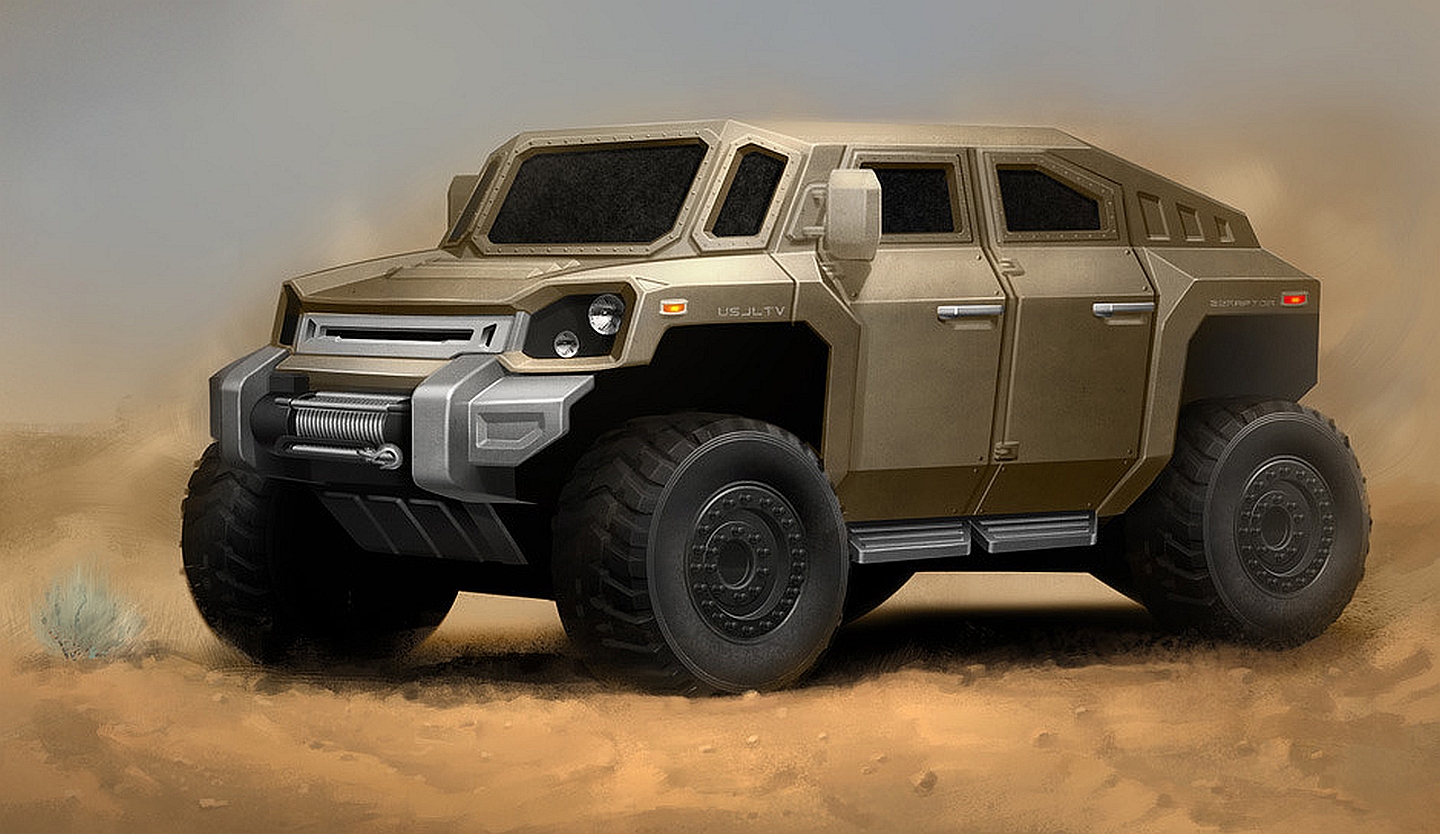 The Joint Light Tactical Vehicle (JLTV) is a United States military (specifically U.S. Army, USSOCOM, and U.S. Marine Corps) program to replace the Humvee that is currently in service with a family of more survivable vehicles with greater payload. In particular, the Humvee was not designed to be an armored combat and scout vehicle but has been employed as one, whereas the JLTV will be designed from the ground up for this role. Production is planned for 2015. The U.S. Army planned to buy 60,000 and the U.S. Marine Corps planned for 5,500 vehicles 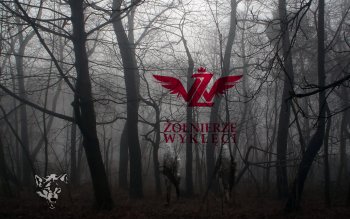 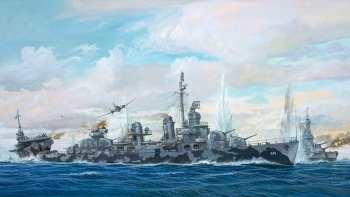 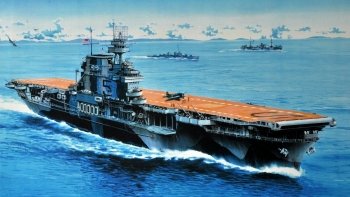 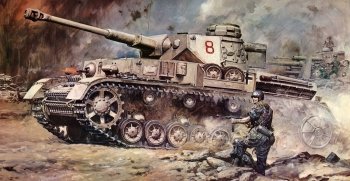 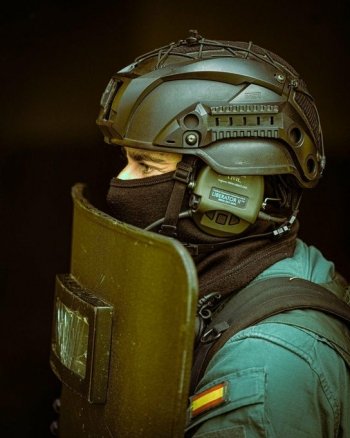 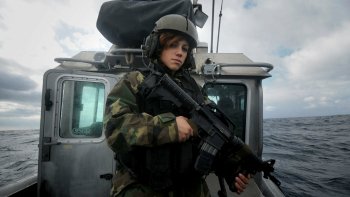 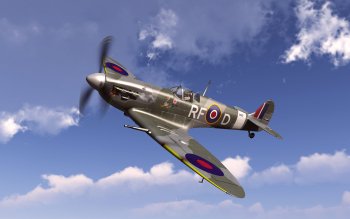 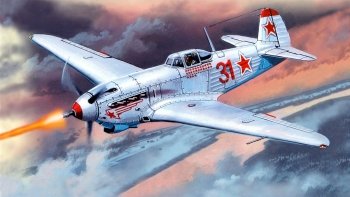 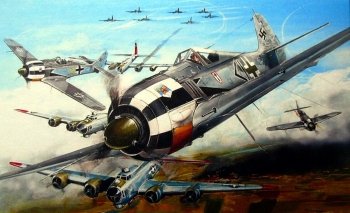 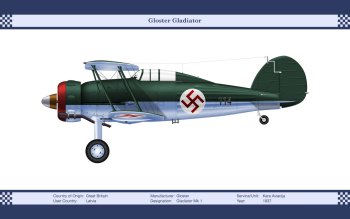 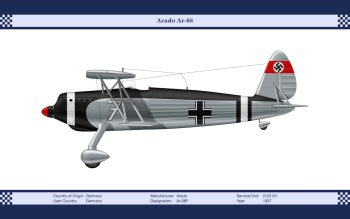 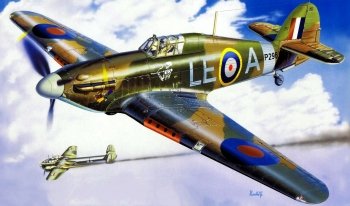 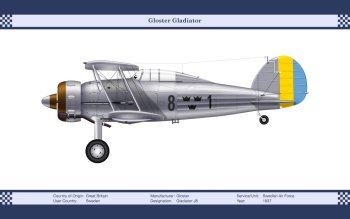 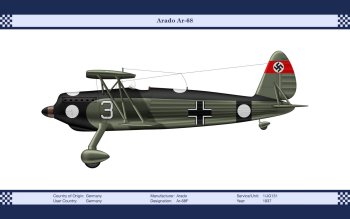 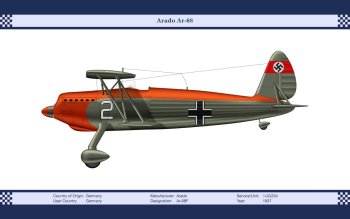 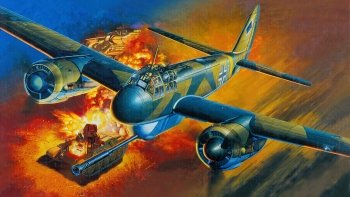 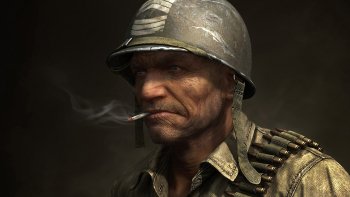 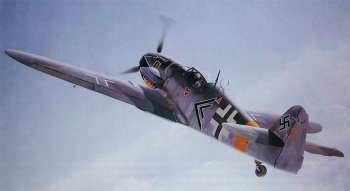 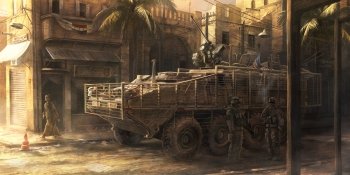 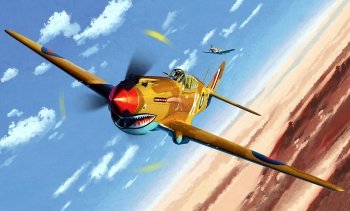