Super Friends is an American animated television series about a team of superheroes, which ran from 1973 to 1986 on ABC as part of its Saturday morning cartoon lineup. It was produced by Hanna-Barbera and was based on the Justice League of America (JLA) and associated comic book characters published by DC Comics. 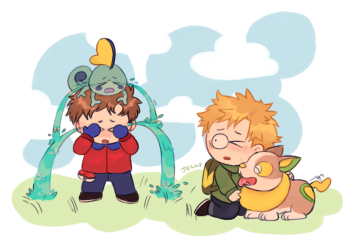 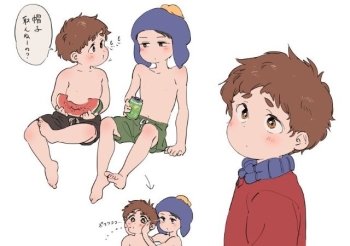 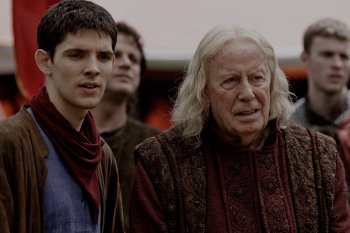 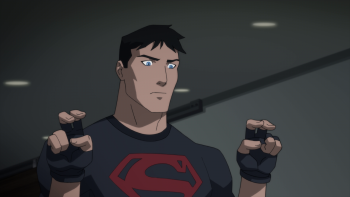 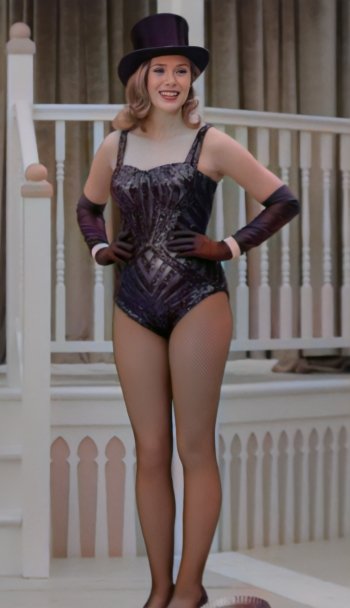 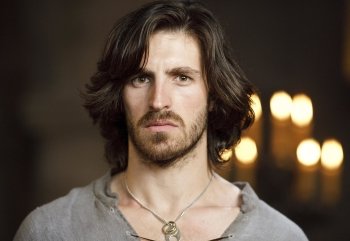 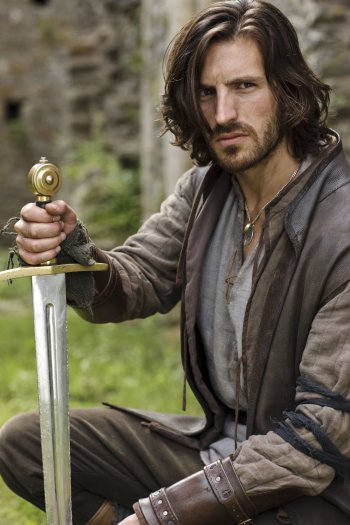 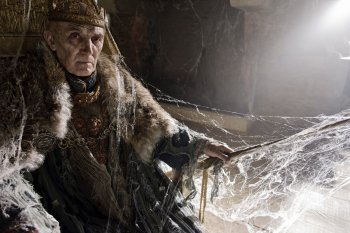 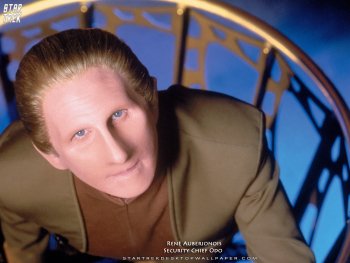 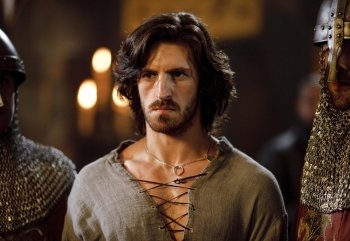 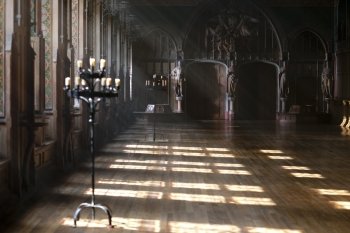 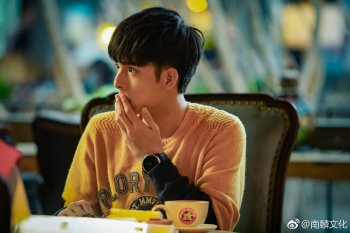 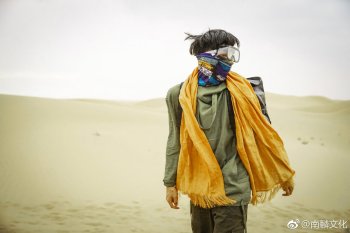 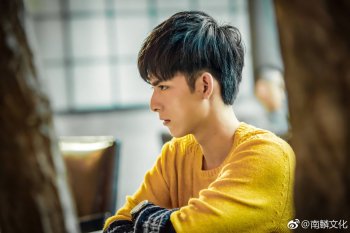 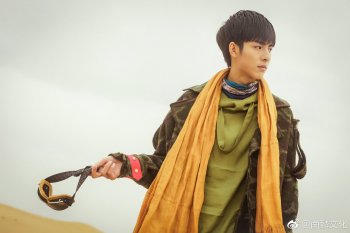 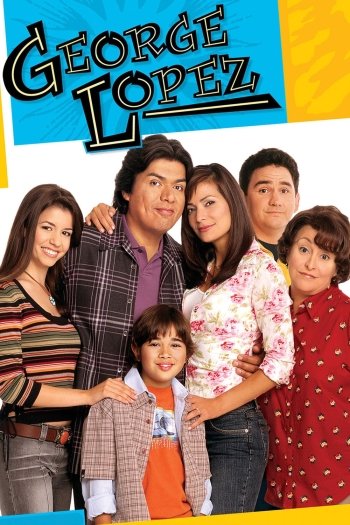 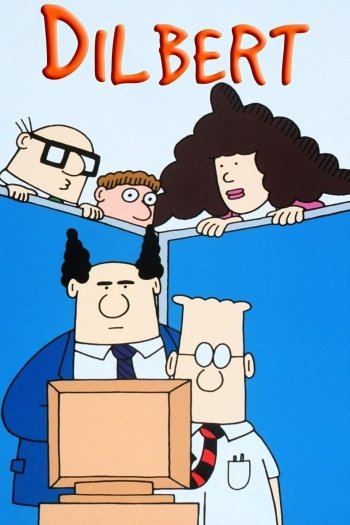 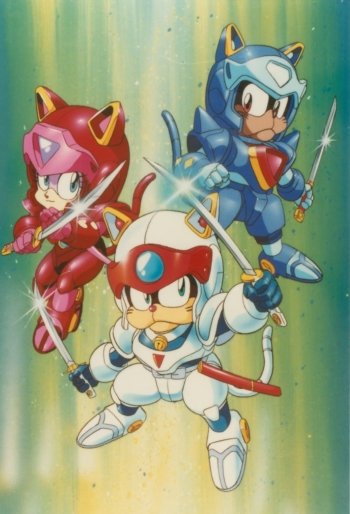 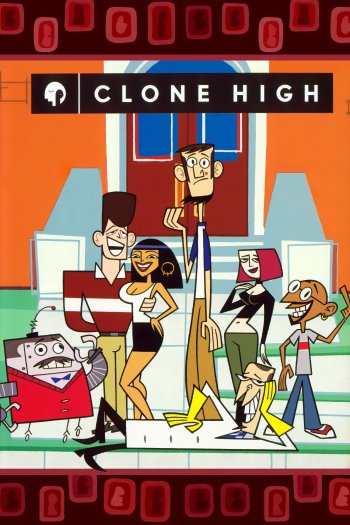 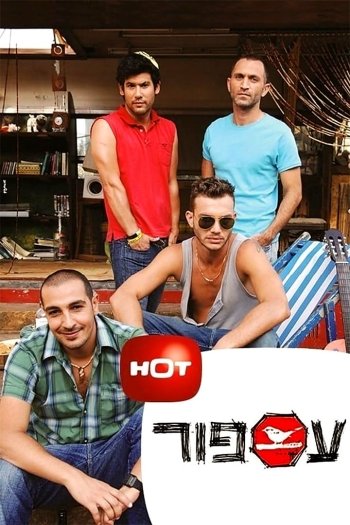