My Little Pony: Friendship Is Magic is a monthly comic book series based on the animated television show of the same name. The first issue was published in November 2012 by IDW Publishing, under license from Hasbro who own the My Little Pony franchise. The series is typically written in four-issue story arcs; Katie Cook and Andy Price write and illustrate one arc, respectively, while Heather Nuhfer and Amy Mebberson perform the same on the subsequent arc. A separate "micro-series" of single issue comics, featuring a story around a single character, was also ordered, with Thom Zahler writing the first issue. 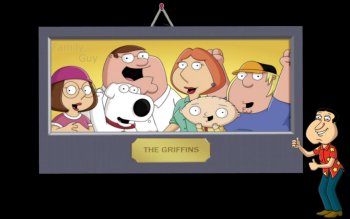 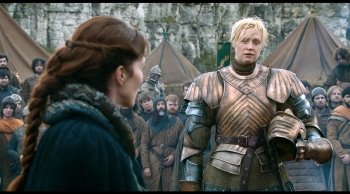 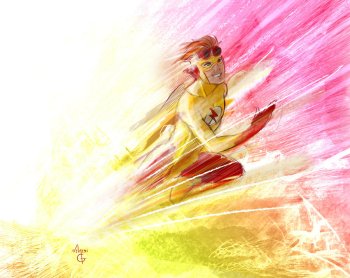 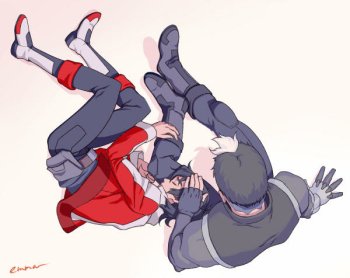 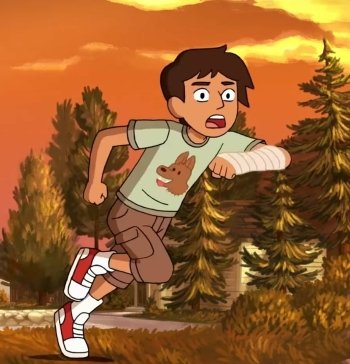 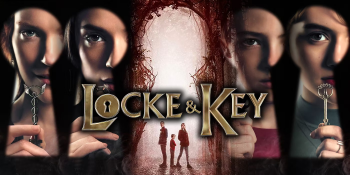 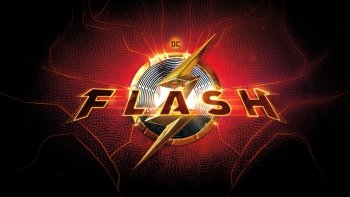 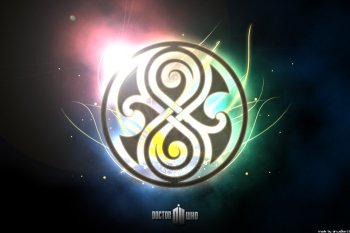 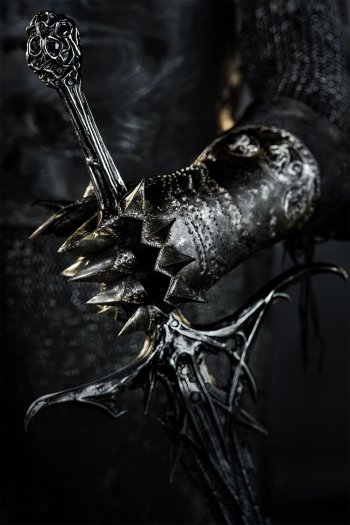 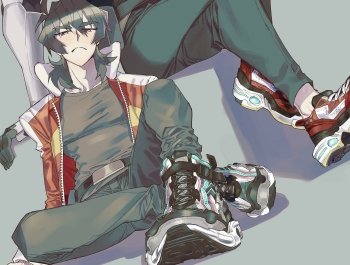 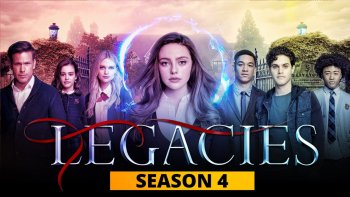 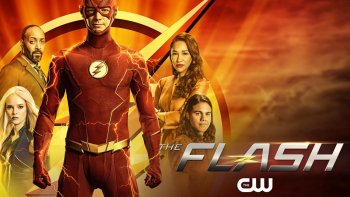 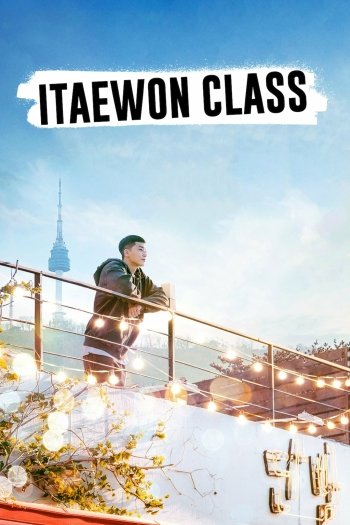 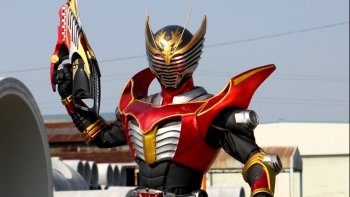 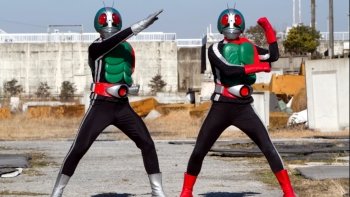 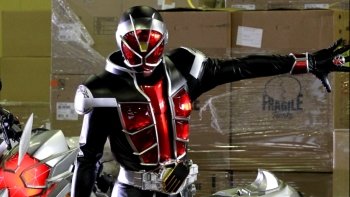 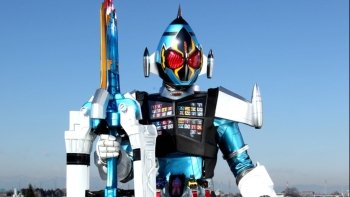 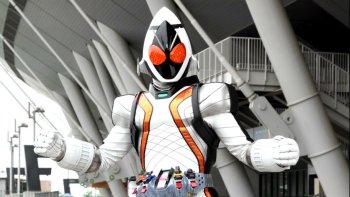 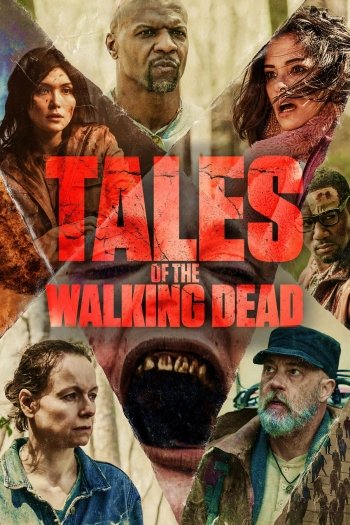 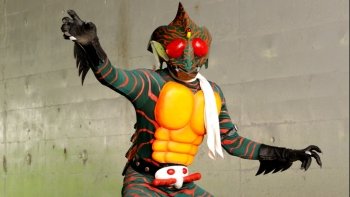