Anubis is the Greek name for a jackal-headed god associated with mummification and the afterlife in ancient Egyptian religion. He is the son of Nephthys and Set according to the Egyptian mythology. According to the Akkadian transcription in the Amarna letters, Anubis' name was vocalized in Egyptian as Anapa. The oldest known mention of Anubis is in the Old Kingdom pyramid texts, where he is associated with the burial of the pharaoh. At this time, Anubis was the most important god of the dead but he was replaced during the Middle Kingdom by Osiris.

He takes names in connection with his funerary role, such as He who is upon his mountain, which underscores his importance as a protector of the deceased and their tombs, and the title He who is in the place of embalming, associating him with the process of mummification. Like many ancient Egyptian deities, Anubis assumes different roles in various contexts. Anubis also attends the weighing scale in the Afterlife during the "Weighing Of The Heart". Anubis' wife is a goddess called Anput. His daughter is the goddess Kebechet. 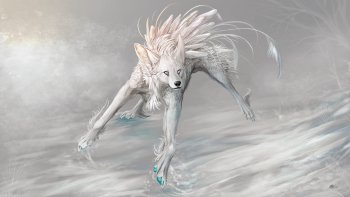 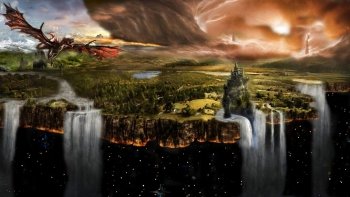 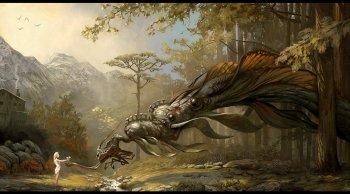 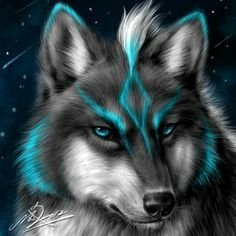 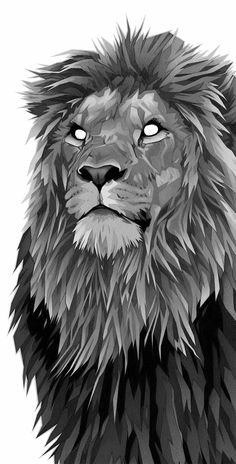 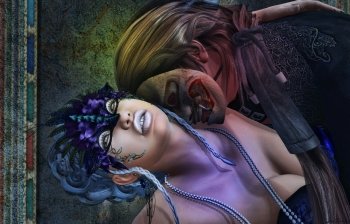 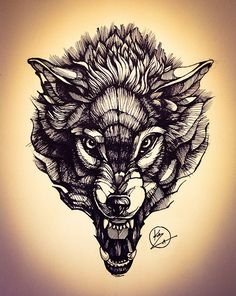 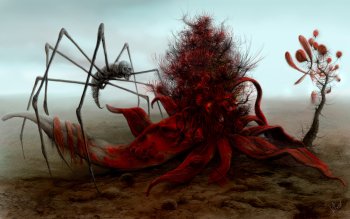 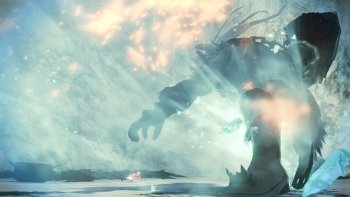 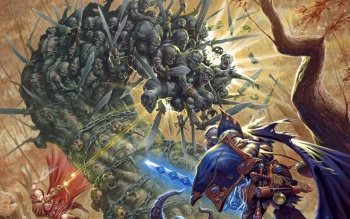 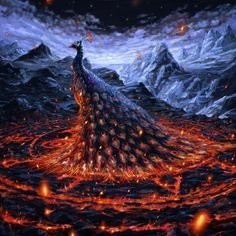 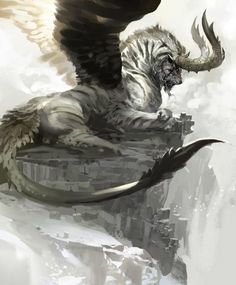 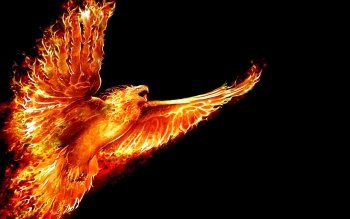 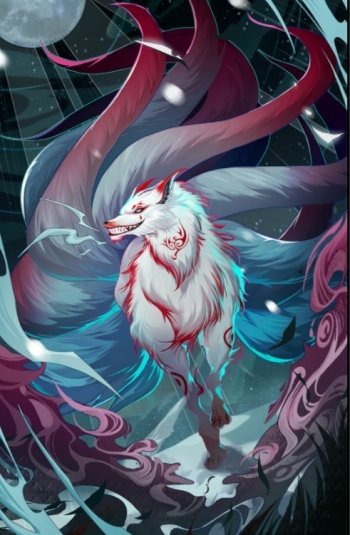 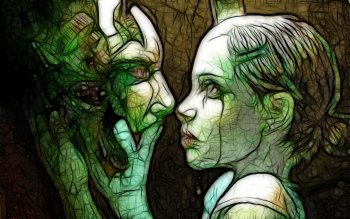 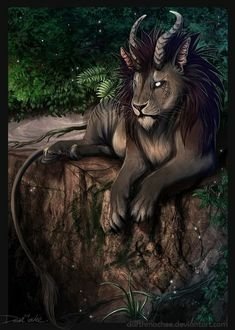 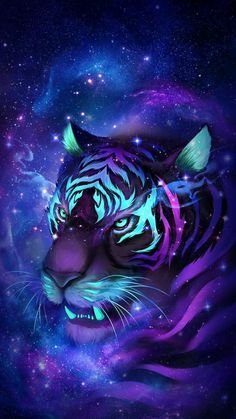 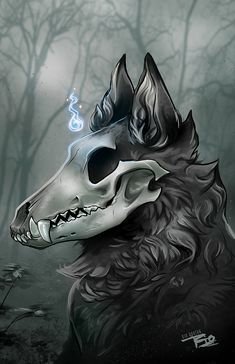 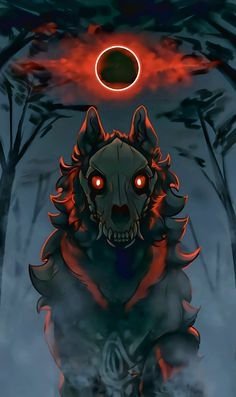 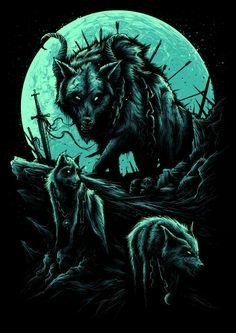