injustice: gods among us Picture 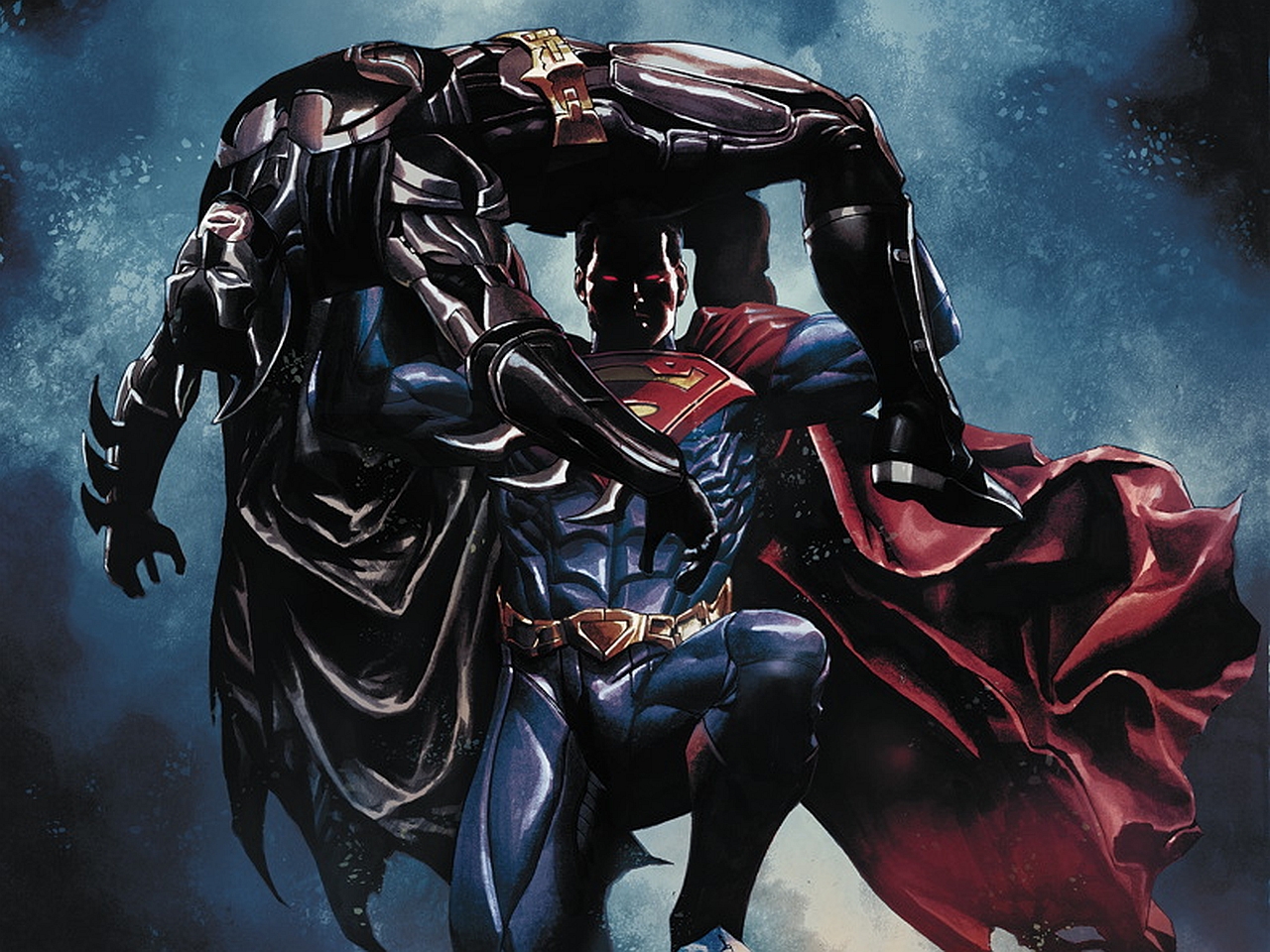 
The Injustice: Gods Among Us comic book series was announced by Ed Boon on October 5, 2012, during the EB Games Expo. The series serves as a prequel detailing the events leading up to the game. The series is written by Tom Taylor and illustrated by Jheremy Raapack. The comic was released digitally on a weekly schedule beginning on January 15, 2013.The series was later issued in regular comic book form, and eventually a collected edition. The comic series begins with the premise of Superman's actions after the Joker's murders of Lois Lane and Jimmy Olsen, followed by the nuclear annihilation of Metropolis. The series follows the descent of Superman and the Justice League from the world's heroes to its oppressors with Batman leading a group of insurgents bent on resisting Superman's increasingly totalitarian acts. 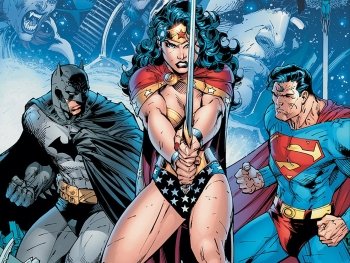 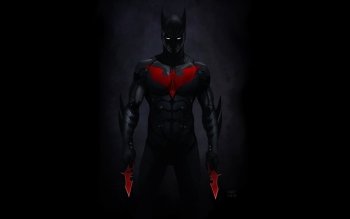 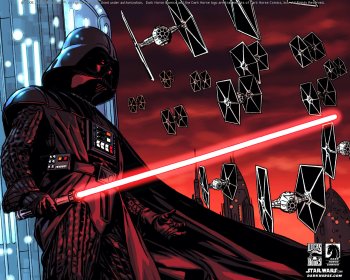 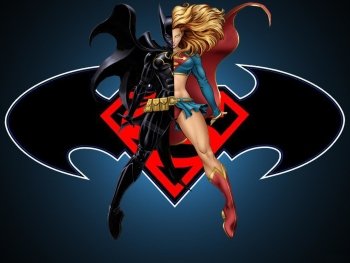 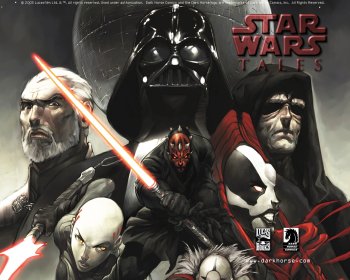 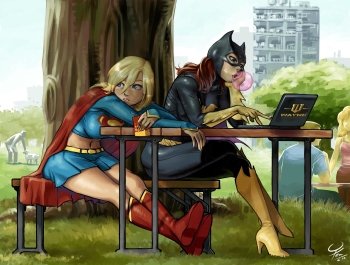 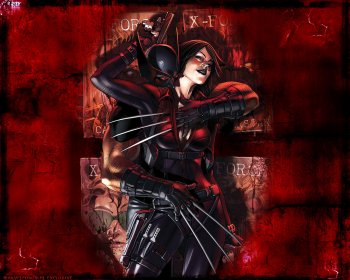 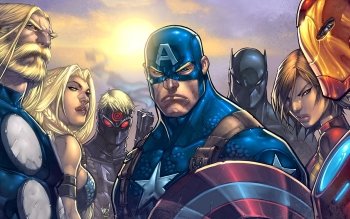 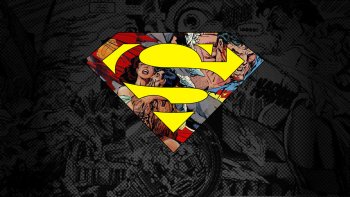