Lithgow’s Bowenfels Gun Emplacement is the only known inland heavy anti aircraft gun emplacement of its type in NSW.

The Gun Emplacements were constructed during World War II to protect Lithgow’s important mining, manufacturing and transport industries as well as the Small Arms Factory. Following the entry of Japan into World War II and improvements in aircraft technology there were growing concerns about the vulnerability of inland areas.

The guns were never fired during the war and have since suffered from exposure to the elements for many years.

The Bowenfels Gun Emplacements have State Historical significance as an important part of the World War II network of defences of Lithgow. 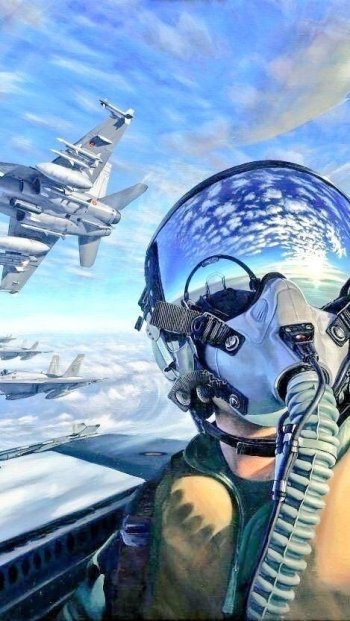 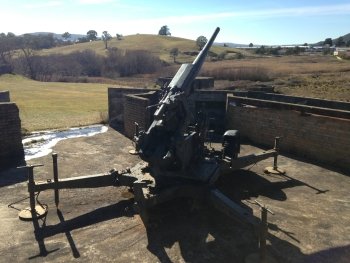 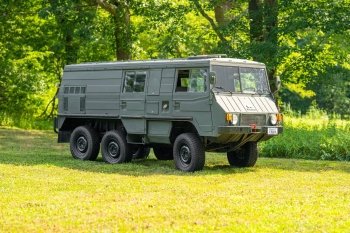 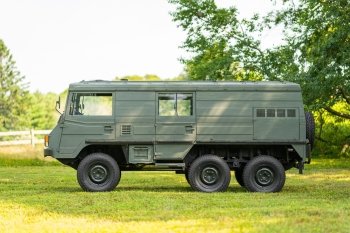 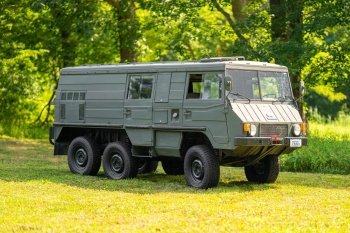 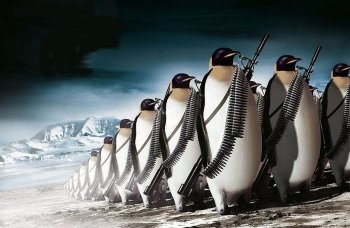 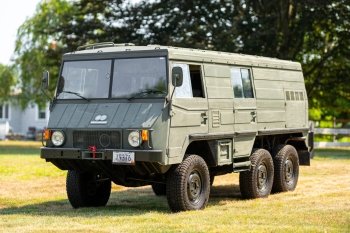 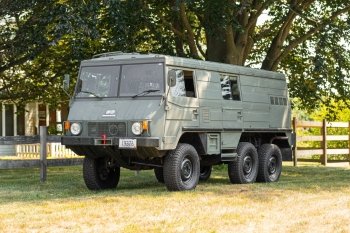 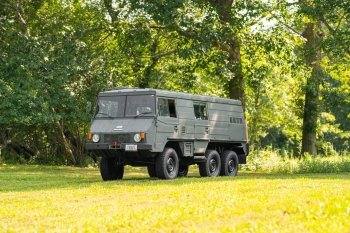 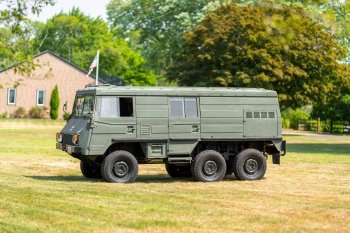 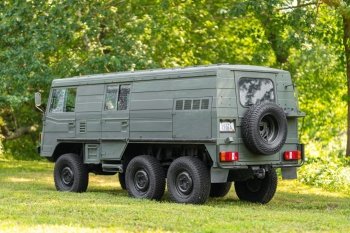 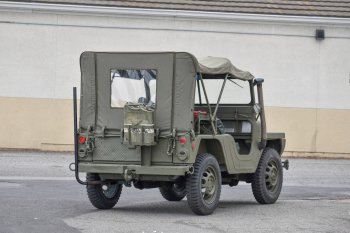 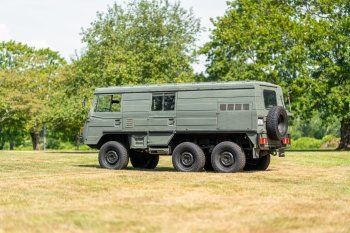 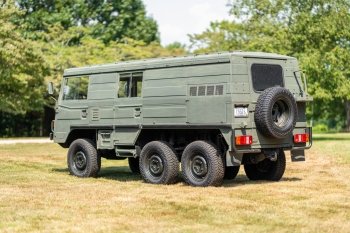 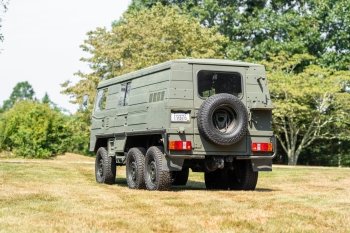 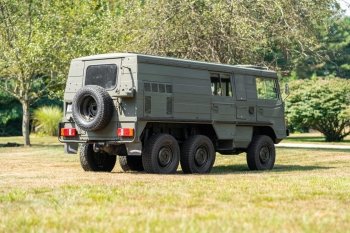 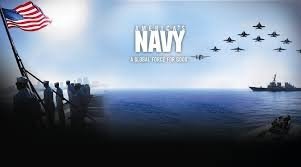 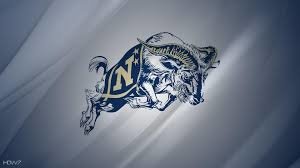 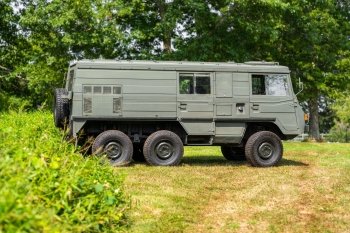 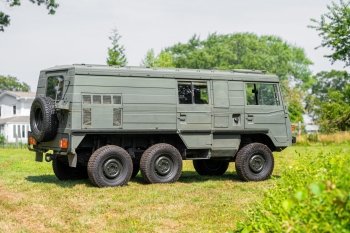