Spec Ops: The Line is a third-person shooter with emphasis on cover and elements of squad-based tactics. Various new weapons and equipment become available as play progresses, some dropped by downed enemies. These include several different rifles, handguns, and machine guns, some with alternate firing modes, like attaching a suppressor or using a telescopic sight; as well as grenade launchers and hand grenades. Single-player squad commands include focusing fire on a particular target and ordering medical attention for an injured squad member.

A multiplayer mode is also included, with six competitive game types across seven maps, load out customization, and community leader boards and challenges. Yager describes the multiplayer as a campaign that expands the single-player experience. In addition, there will be multiple mode types with several focusing on terrain deformation and expansion.

The game has several subtle effects as the team loses their sanity, with Walker having visual and auditory hallucinations, and his executions of enemies becoming more violent, his team orders and shouts becoming increasingly angry and ragged versus his original stern command voice and kill confirmations of enemies degrading from professional in the beginning to outright psychotic. 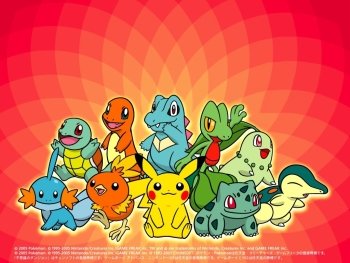 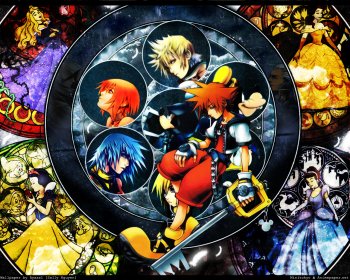 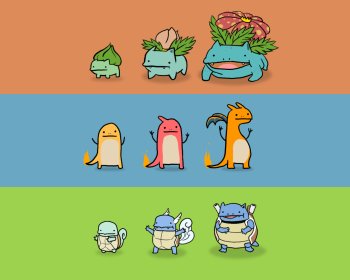 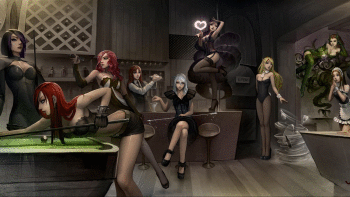 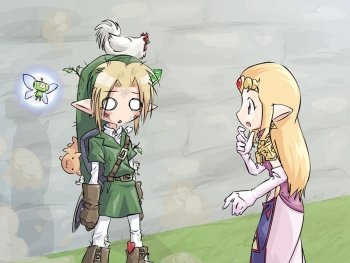 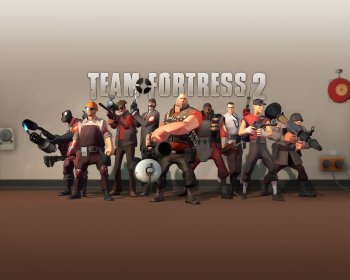 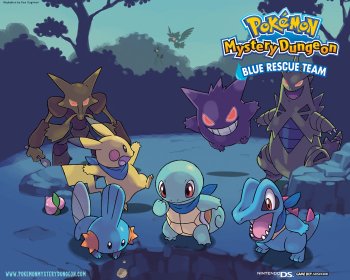 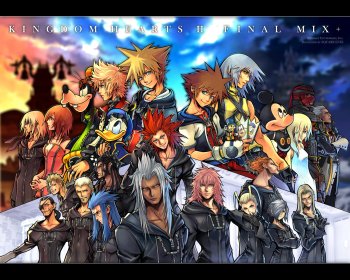 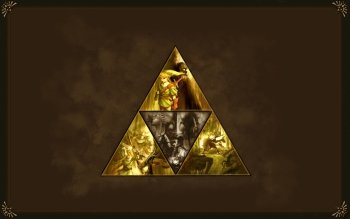 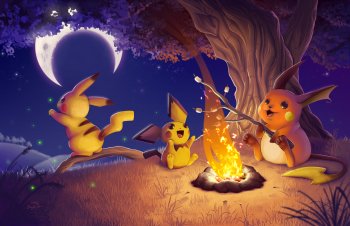 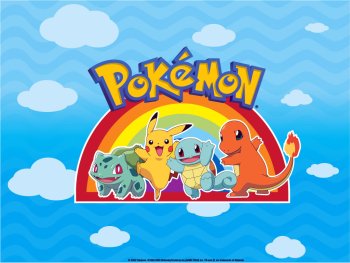 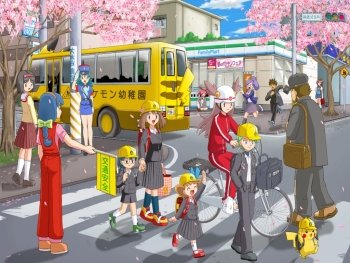 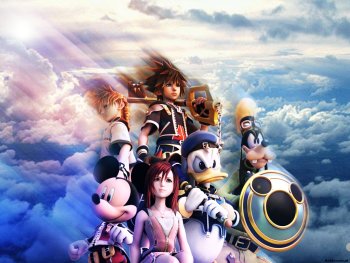 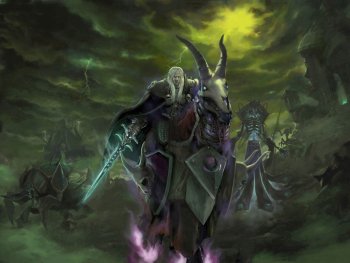 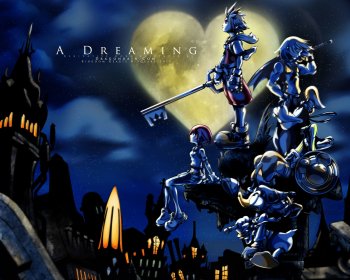 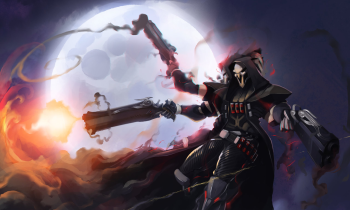 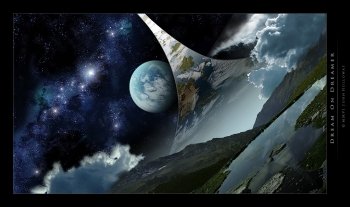 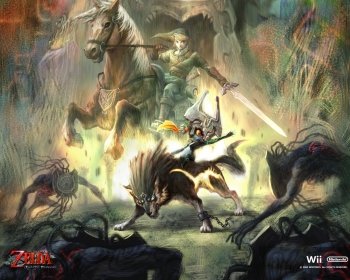 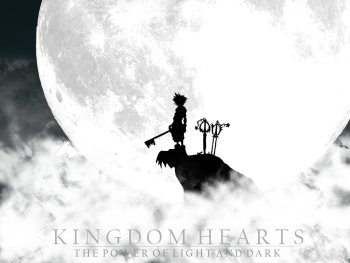 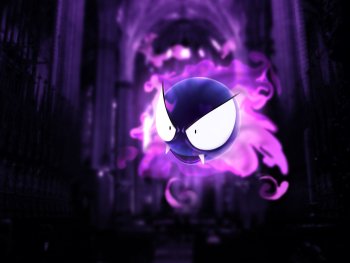