The Mountain Pygmy-possum (Burramys parvus) is one of five living species of pygmy-possum, all of which are classified within a single family. It is the largest of the pygmy-possums, and can be easily distinguished from other members of the family by its distinctive “buzz saw” premolar teeth.

Unlike most other possums, it is mainly ground-dwelling, inhabiting alpine and subalpine boulderfields and rocky scree in south-eastern Australia. Males and females spend most of the year separately. Females and their young occupy the best quality habitat. The Mountain Pygmy-possum is also the only Australian marsupial that hibernates for long periods during the winter. Mating begins in early spring when the possums emerge from their winter sleep.

Today there are only three known populations: Mount Higginbotham and Mount Buller in Victoria, and Kosciuszko National Park in New South Wales. The total population size is estimated to be less than 2600 adults, restricted to a total range less than 10 square kilometres. It is the only mammal that is entirely restricted to the alpine and subalpine regions of south-eastern Australia.

Only small patches of suitable pygmy-possum habitat remain. Degradation, fragmentation and loss of these remaining refuges are among the immediate threat to the continuing viability of the species. 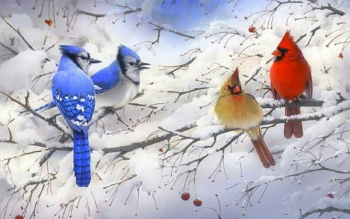 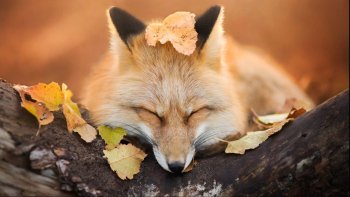 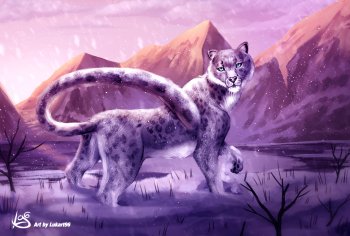 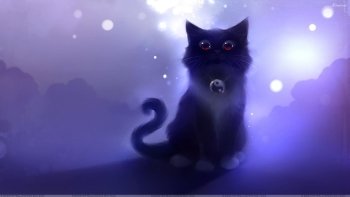 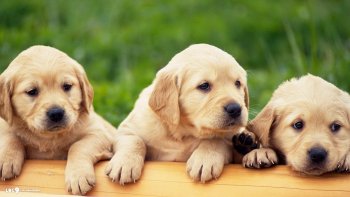 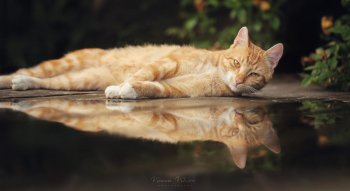 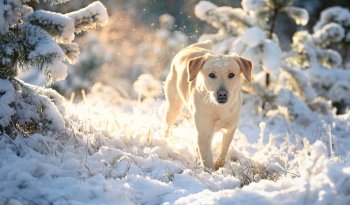 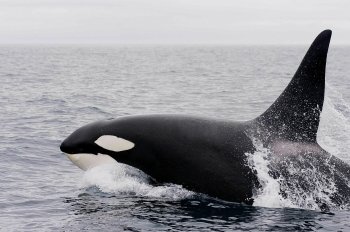 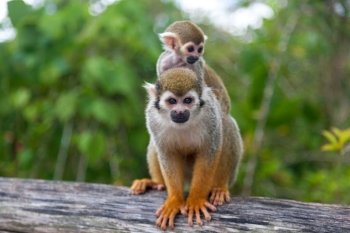 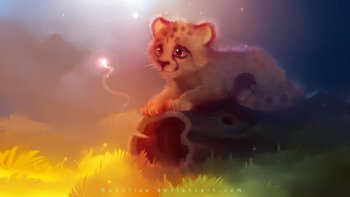 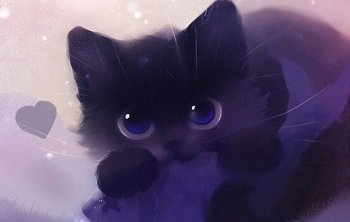 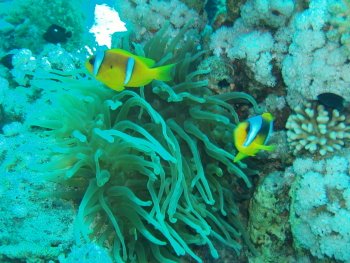 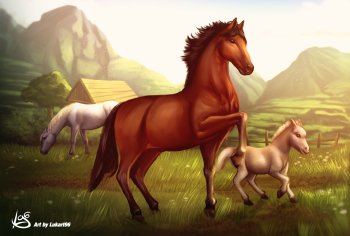