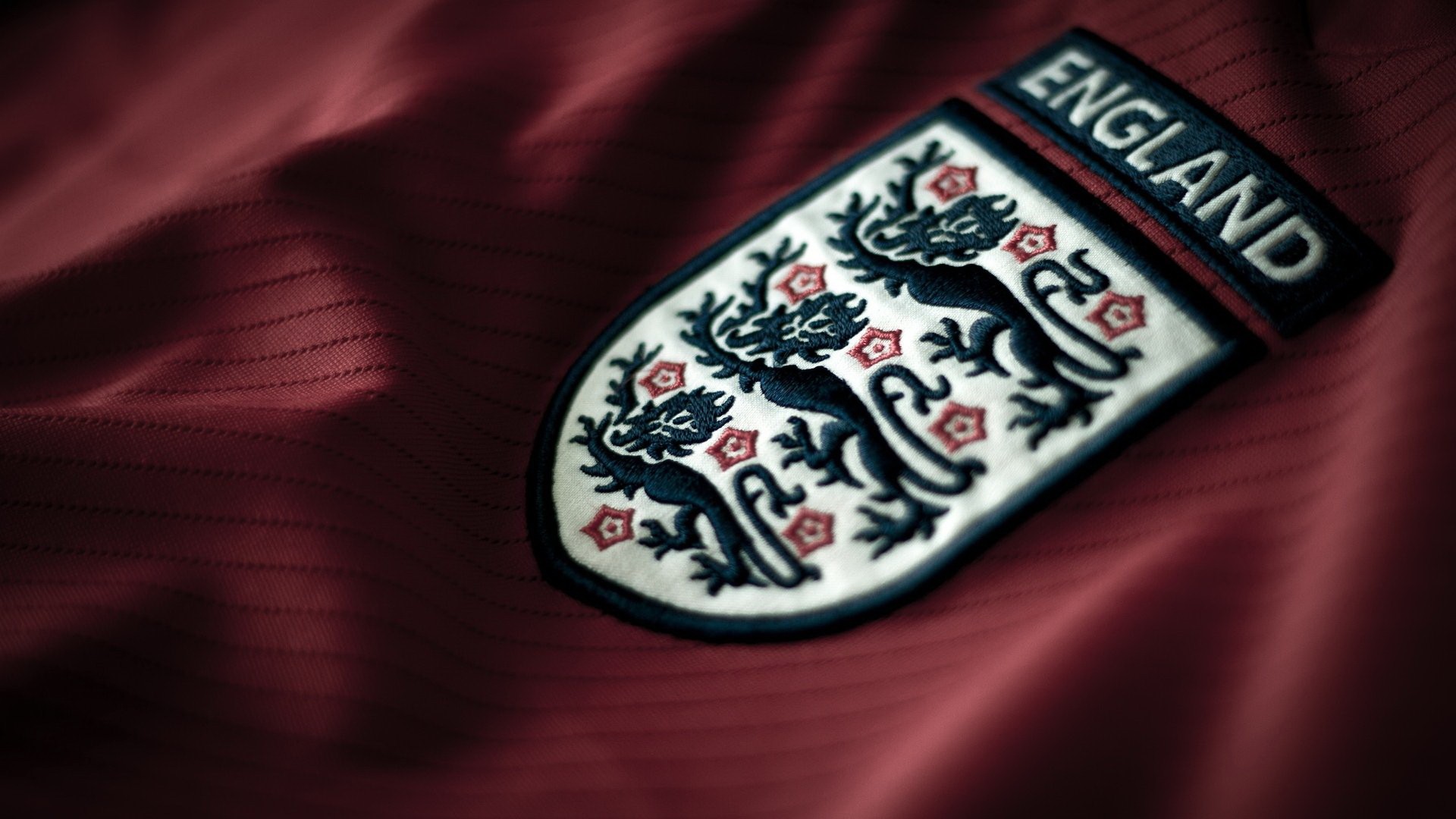 Association football is a national sport in England, where the first modern set of rules for the code were established in 1863, which were a major influence on the development of the modern Laws of the Game. With over 40,000 association football clubs, England has more clubs involved in the code than any other country. 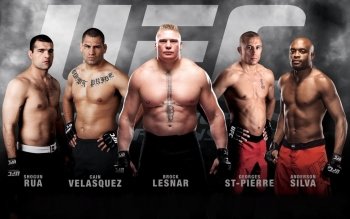 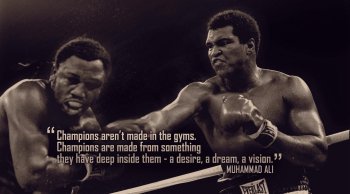 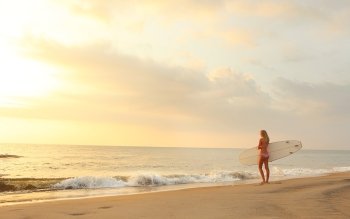 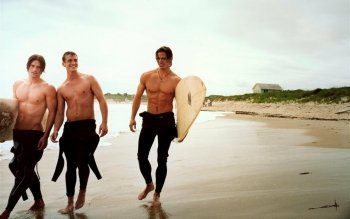 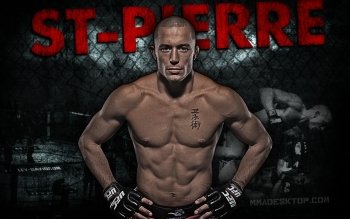 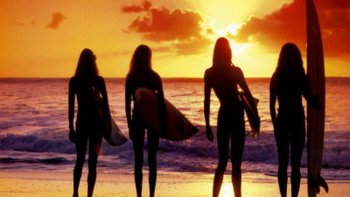 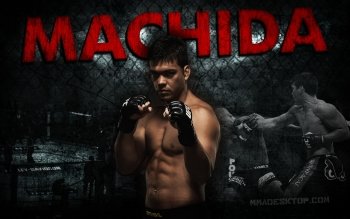 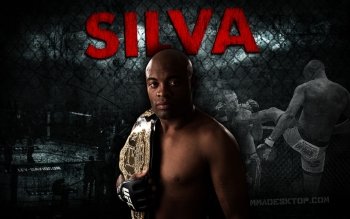 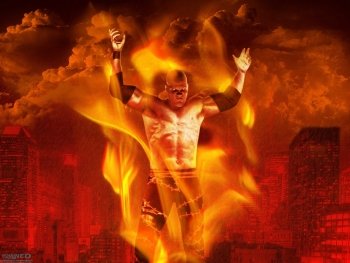 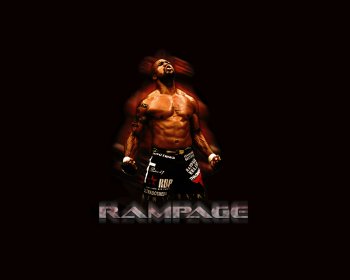 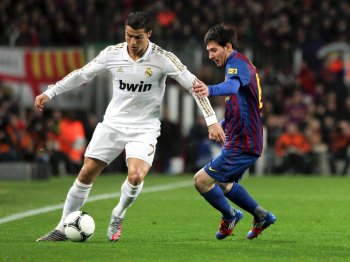 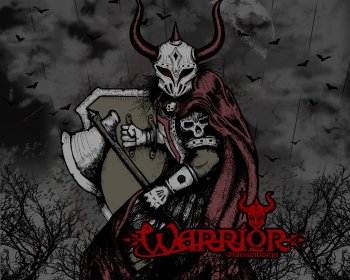 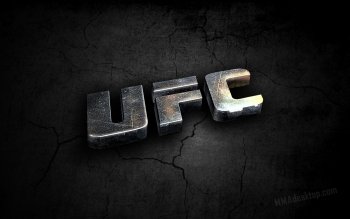 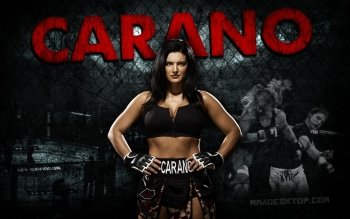 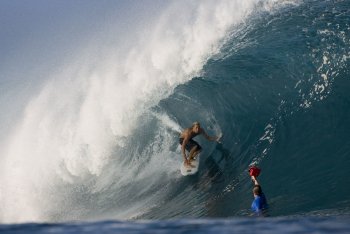 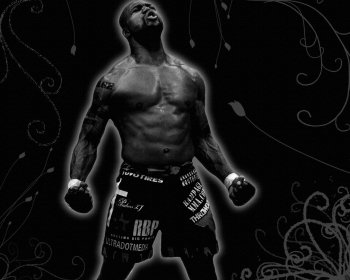 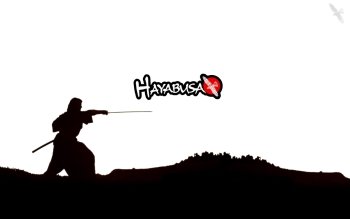 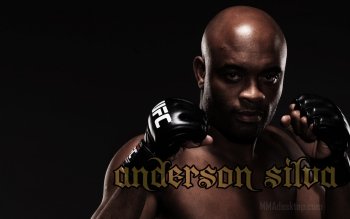 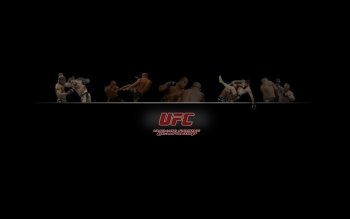 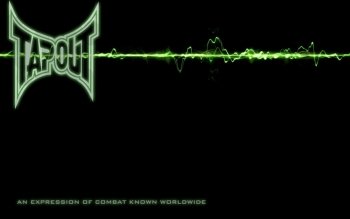