The Gadsden flag is a historical American flag with a yellow field depicting a rattlesnake coiled and ready to strike. Positioned below the rattlesnake are the words "Don't tread on me". The flag is named after American general and statesman Christopher Gadsden, who designed it in 1775 during the American revolution. It was also used by the Continental Marines as an early motto flag, along with the Moultrie Flag. 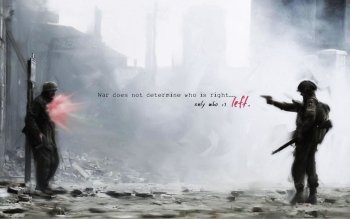 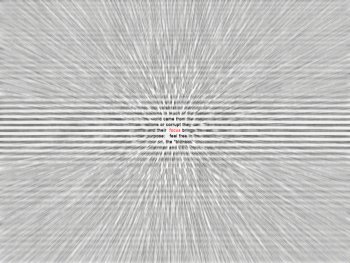 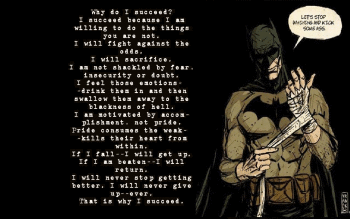 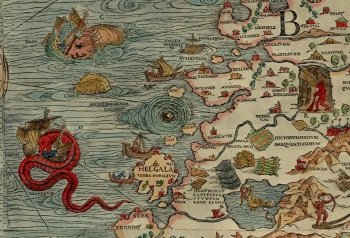 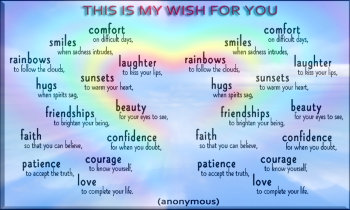 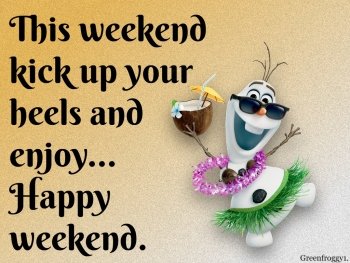 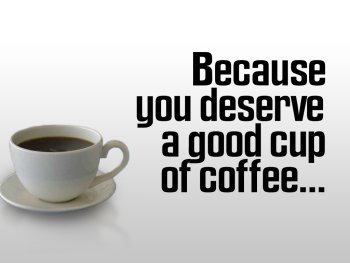 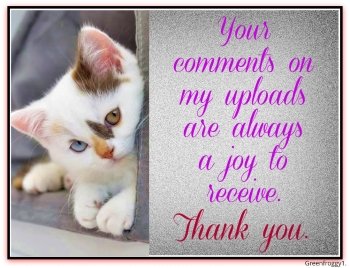 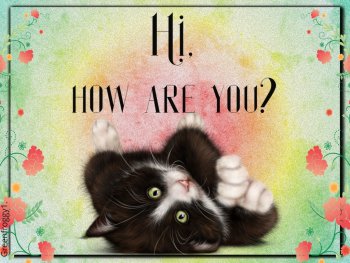 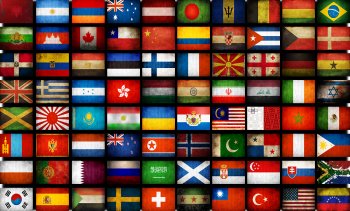 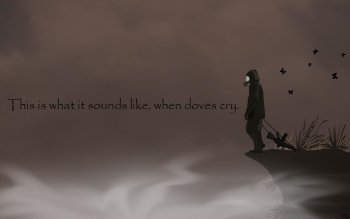 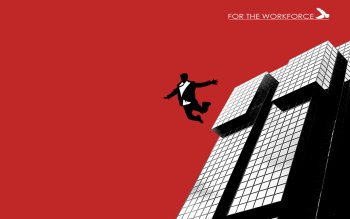 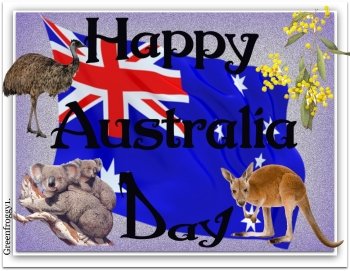 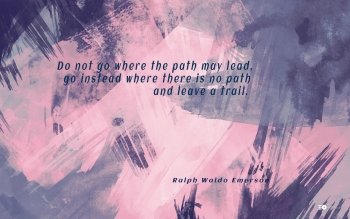 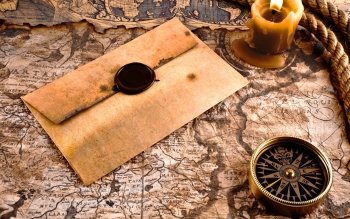 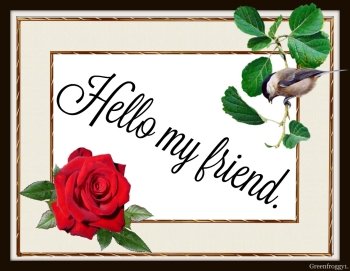 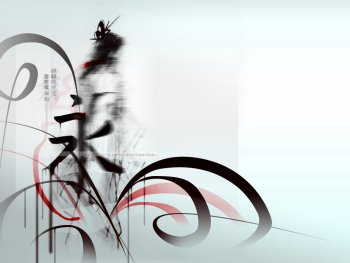 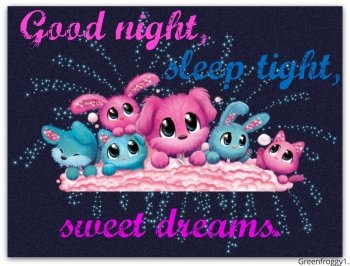 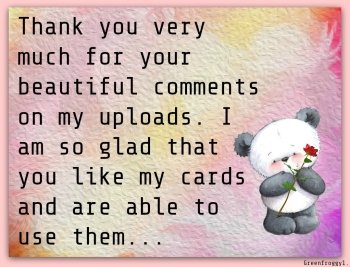 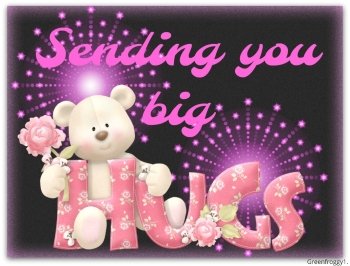 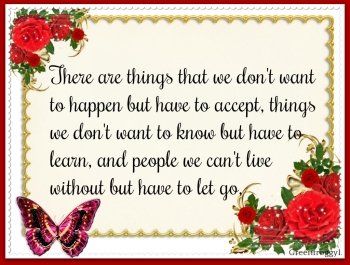 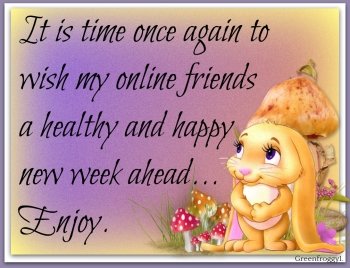 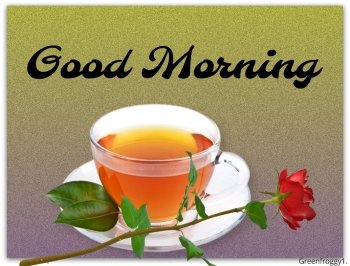 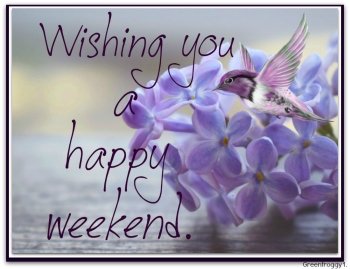 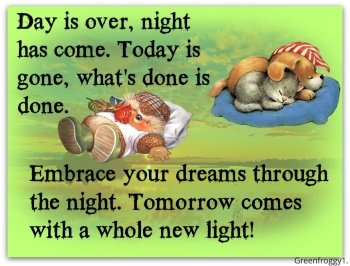 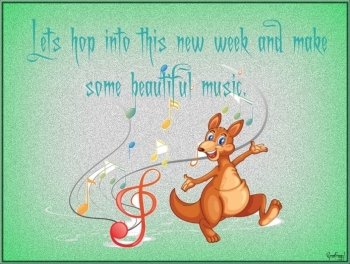 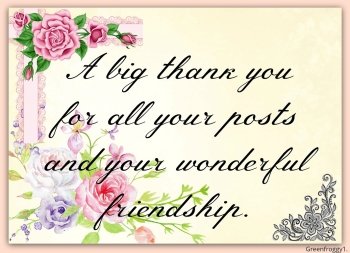 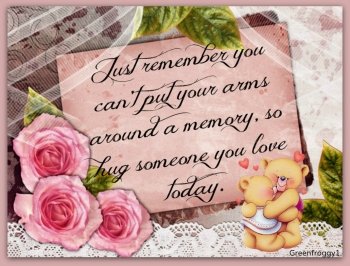 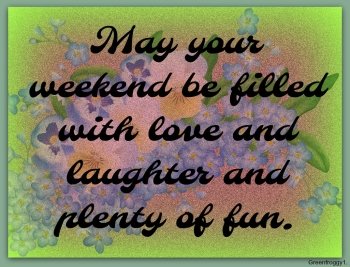