Marvel's The Avengers (classified under the name Marvel Avengers Assemble in the United Kingdom and Ireland), or simply The Avengers, is a 2012 American superhero film based on the Marvel Comics superhero team of the same name, produced by Marvel Studios and distributed by Walt Disney Studios Motion Pictures. It is the sixth film in the Marvel Cinematic Universe (MCU). Wikipedia 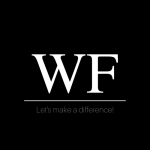 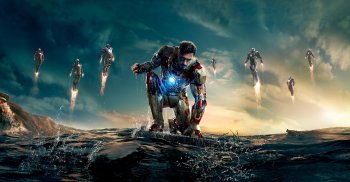 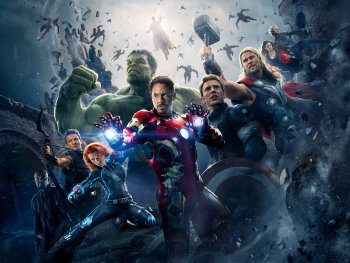 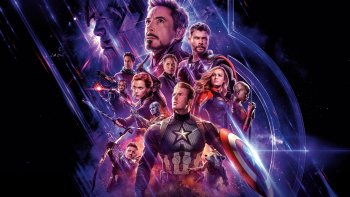 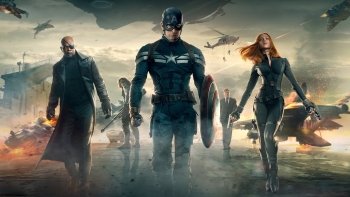 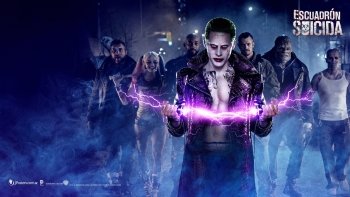 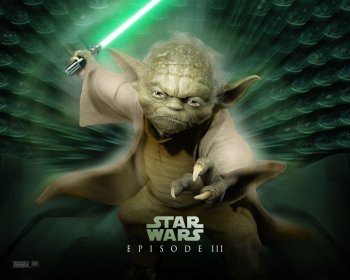 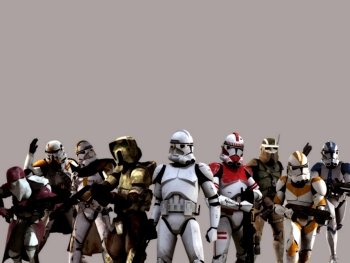 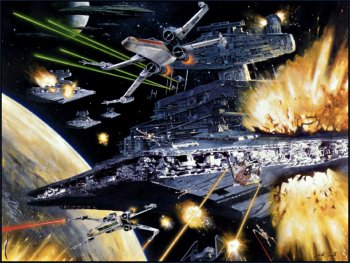 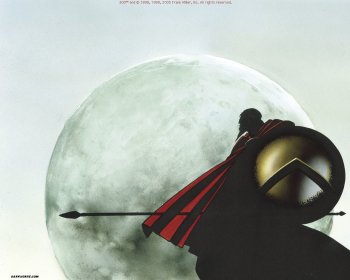 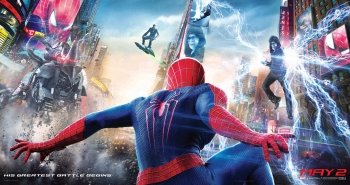 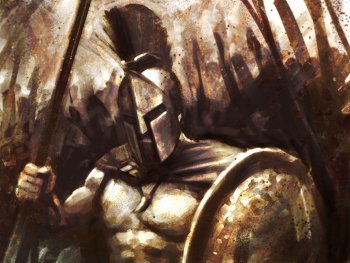 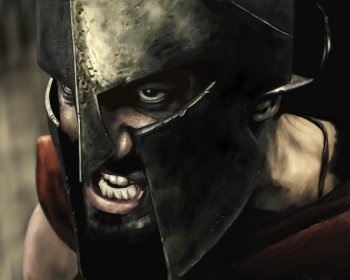 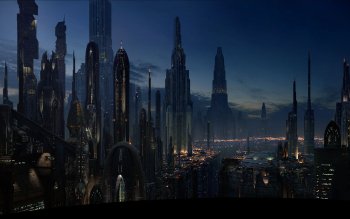 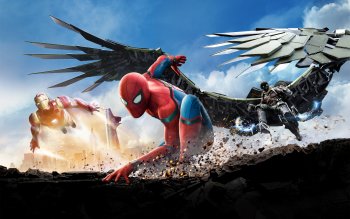 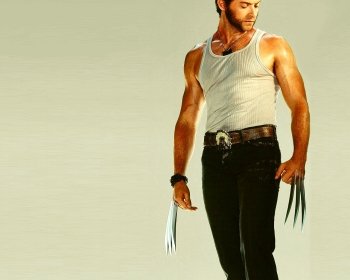 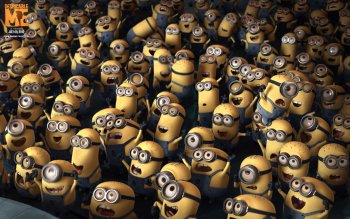 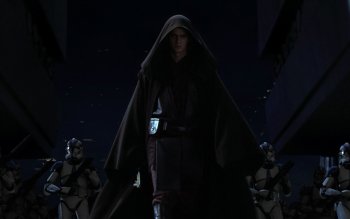 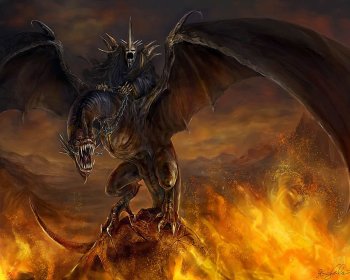 Lord Of The Rings Witch-king Of Angmar Fantasy 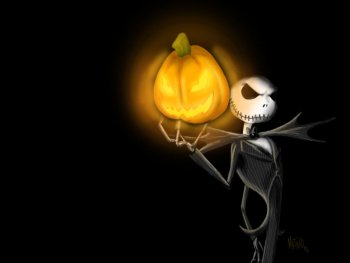 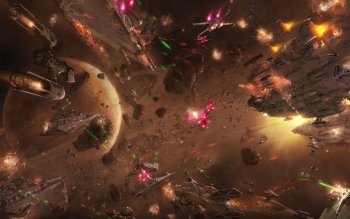