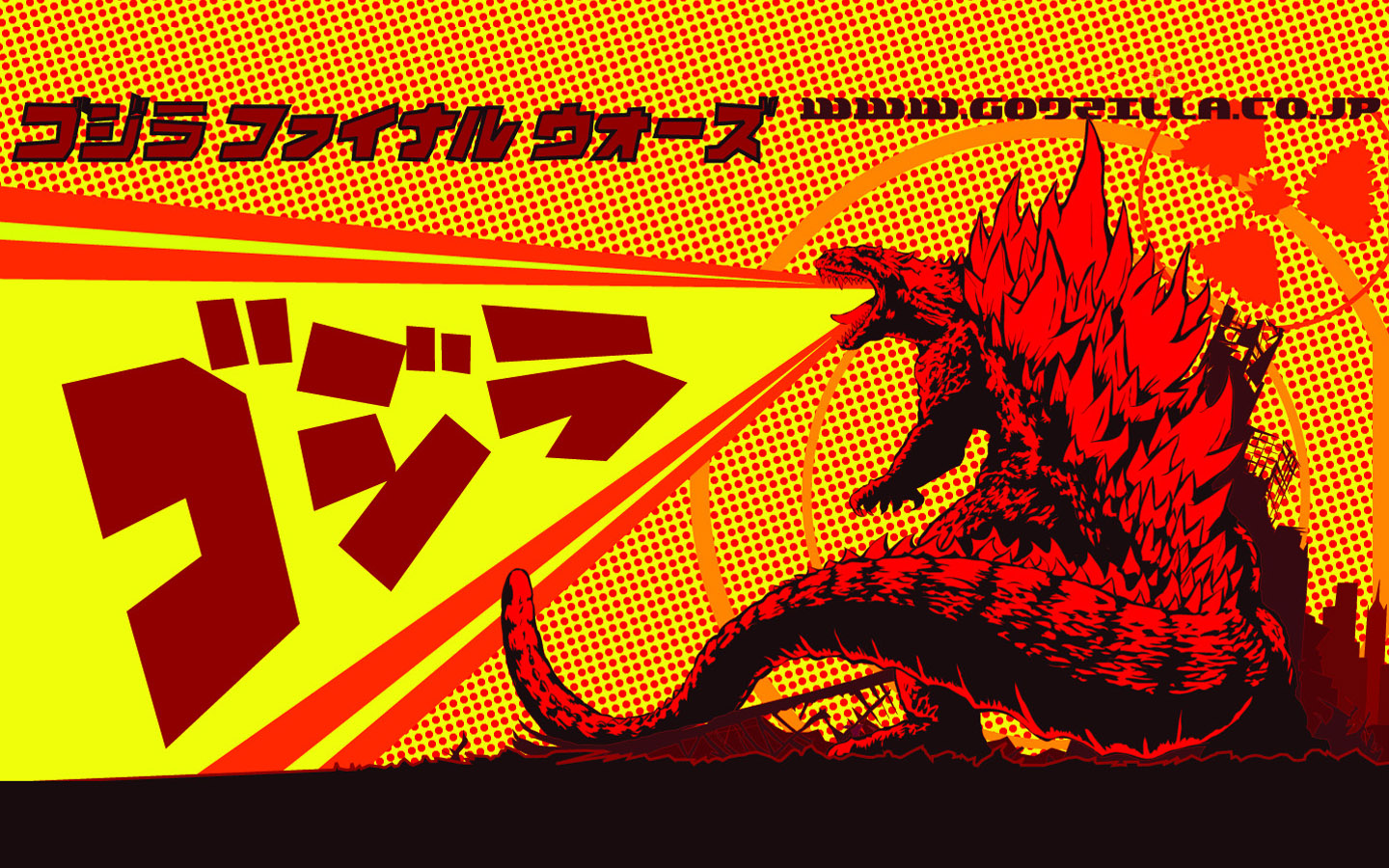 
Gamera is a Kaiju (giant monster) created by the Daiei Motion Picture Company and now owned by Kadokawa Pictures. The original 1965 Gamera was released to rival the success of Toho Studios' Godzilla during the "monster boom" of the 1960s. The character has gained fame and notoriety as a Japanese icon in his own right. 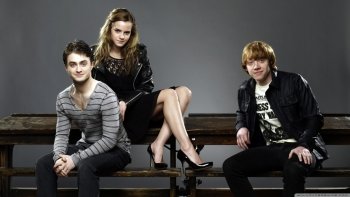 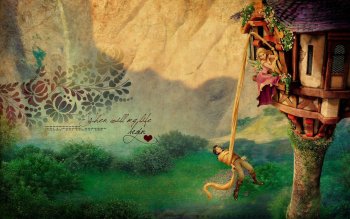 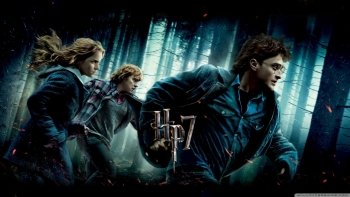 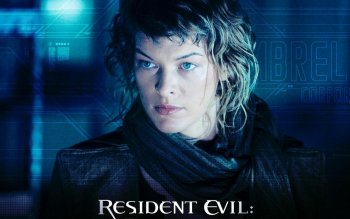 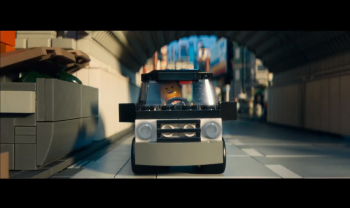 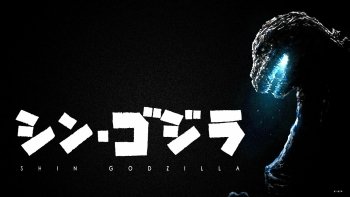 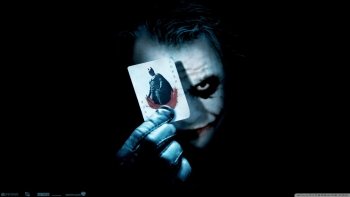 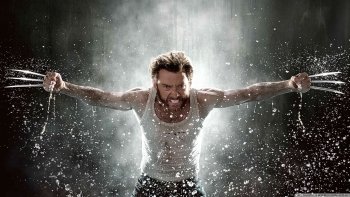 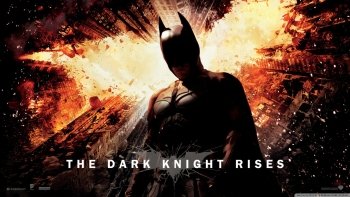 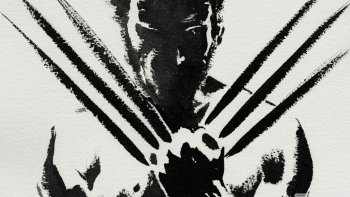 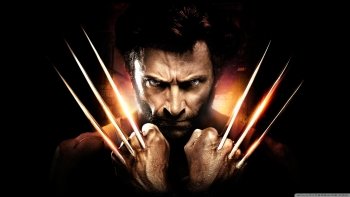 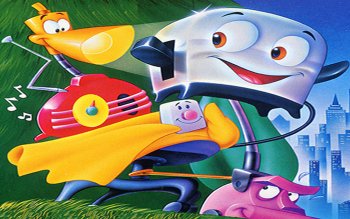 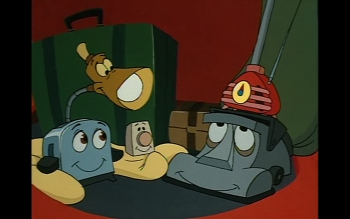 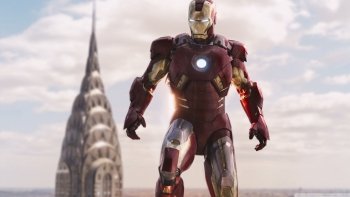 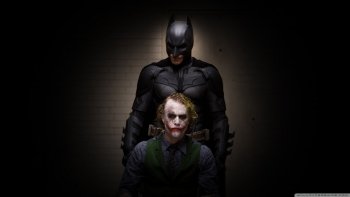 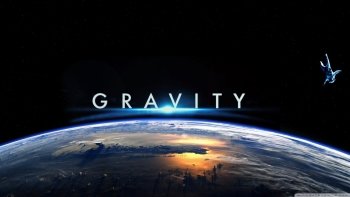 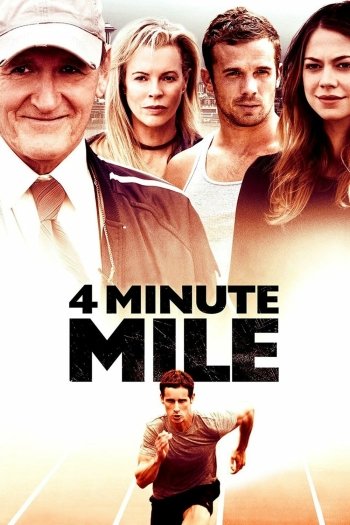 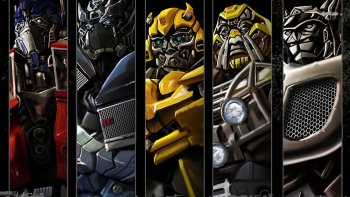 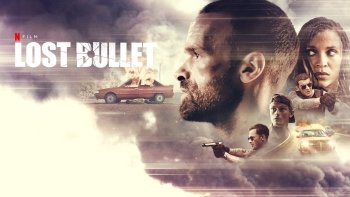