Batwoman is a fictional character, a superheroine who appears in comic books published by DC Comics. In all incarnations, Batwoman is a wealthy heiress who—inspired by the notorious superhero Batman—chooses, like him, to put her wealth and resources towards funding a war on crime in her home of Gotham City. The identity of Batwoman is shared by two heroines in mainstream DC publications; both women are named Katherine Kane, with the original Batwoman commonly referred to by her nickname Kathy and the modern incarnation going by the name Kate. 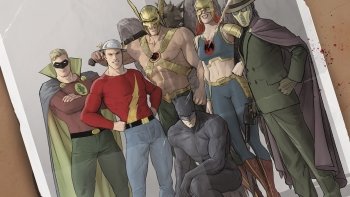 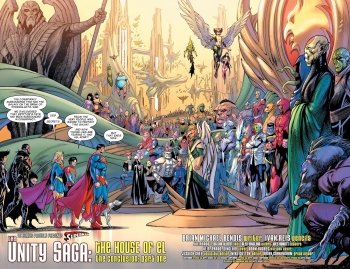 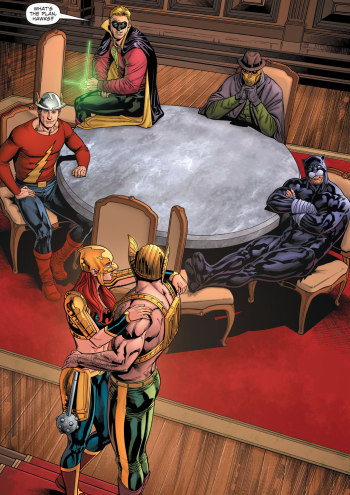 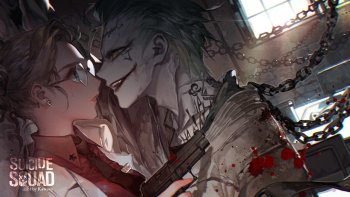 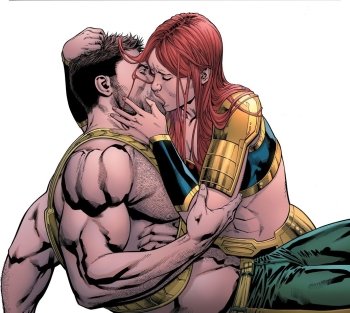 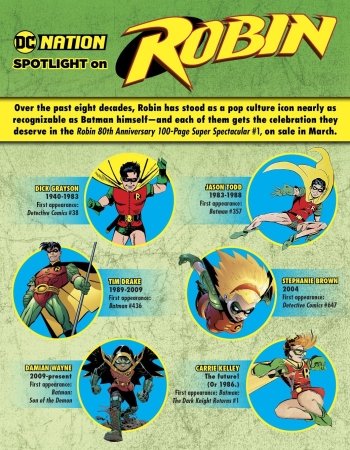 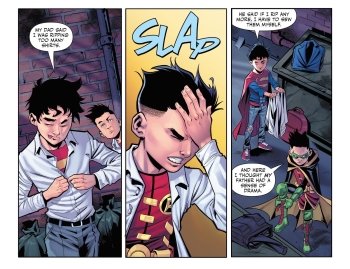 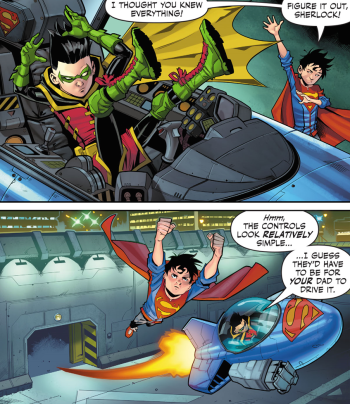 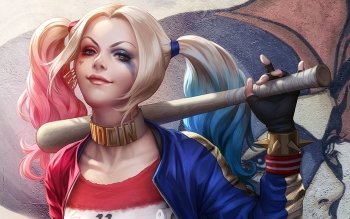 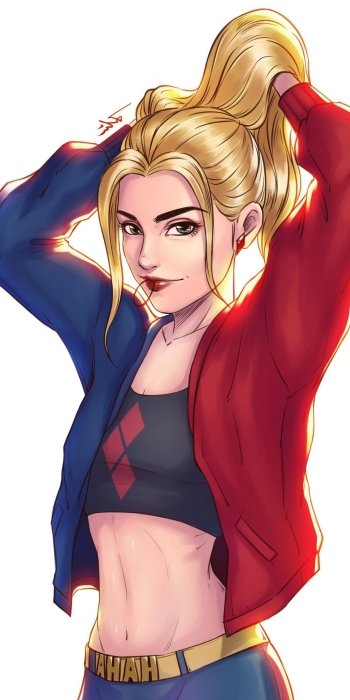 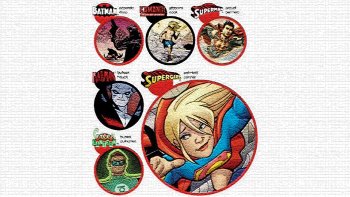 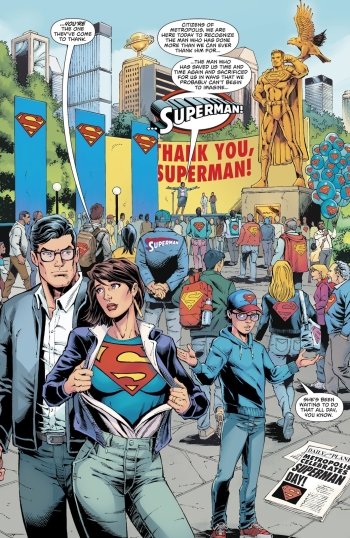 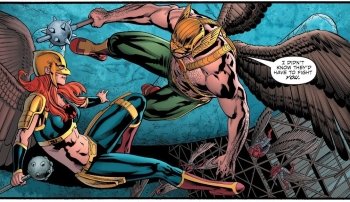 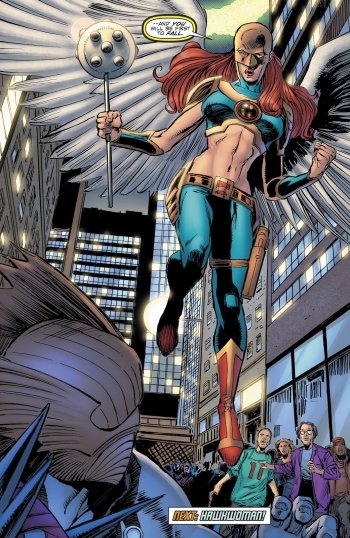 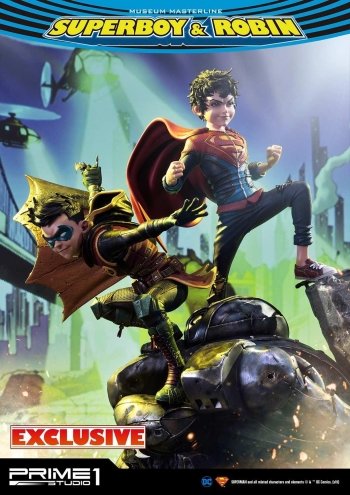 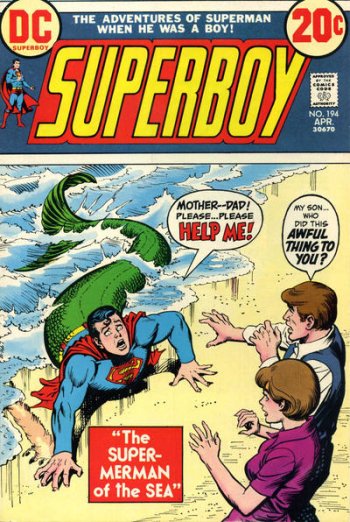 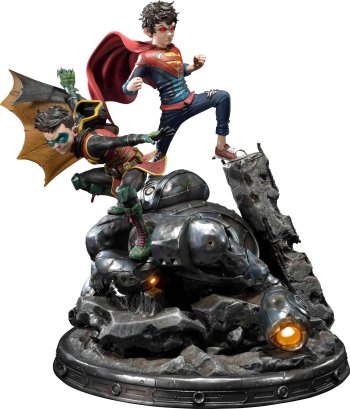 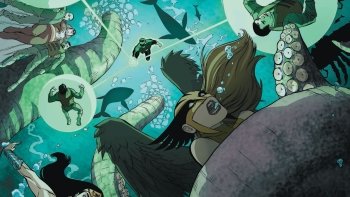 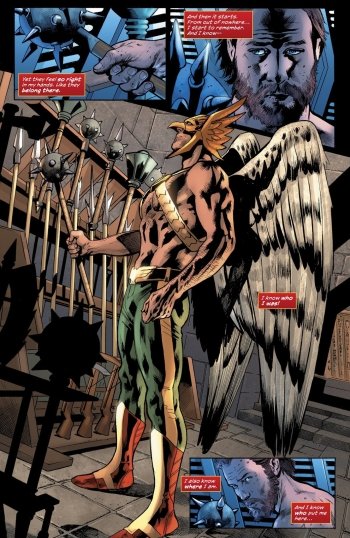 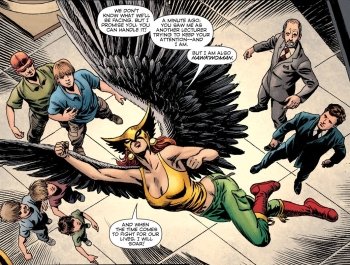