Elektra Natchios, usually referred to only by her first name Elektra, is a fictional character in publications from Marvel Comics.

Elektra is a kunoichi – female ninja assassin – of Greek descent. She wields a pair of bladed sai as her trademark weapon. Created by Frank Miller, Elektra first appeared in Daredevil #168 (January 1981). She is a love interest of the superhero Daredevil, but her violent nature and mercenary lifestyle divide the two. She is one of Frank Miller's best-loved creations, and subsequent writers' use of her is controversial as Marvel had originally promised to not resurrect the character without Miller's permission. She has also appeared as a supporting character of the X-Men's Wolverine and in other series and mini-series as well as adaptations for the screen. In the 2003 film Daredevil and its 2005 spin-off, Elektra, the character is portrayed by Jennifer Garner. Elektra was ranked 22nd in Comics Buyer's Guide's 100 Sexiest Women in Comics list. Miller initially based the character's appearance on Lisa Lyon, a female bodybuilder 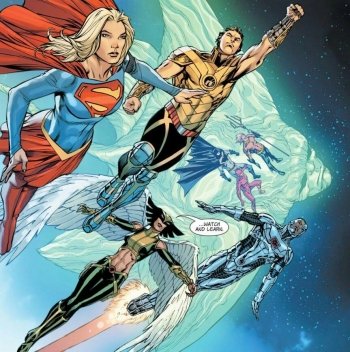 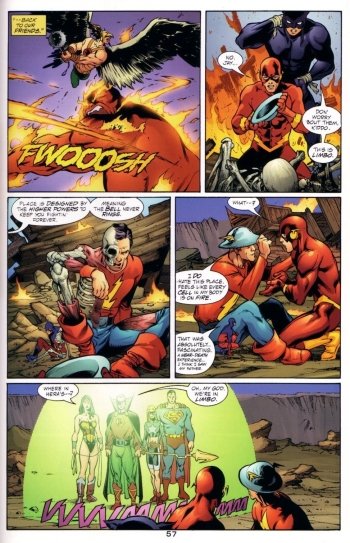 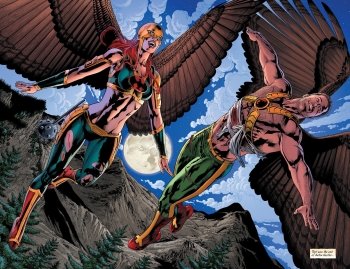 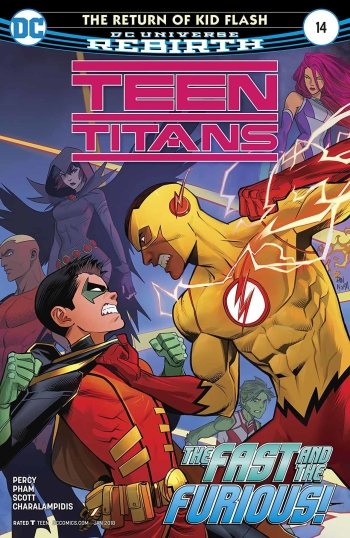 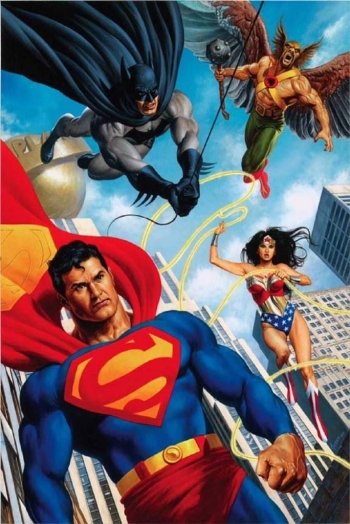 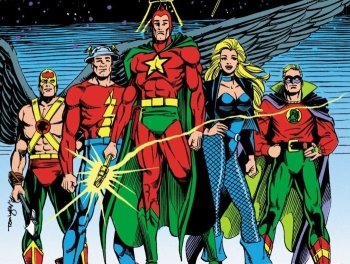 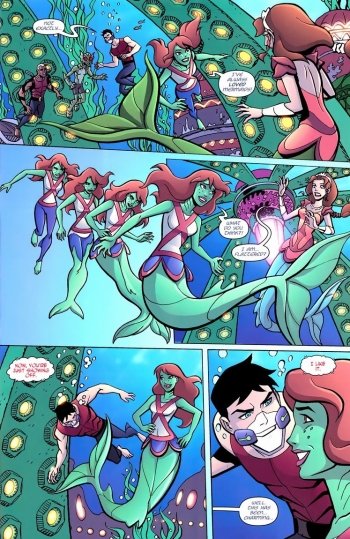 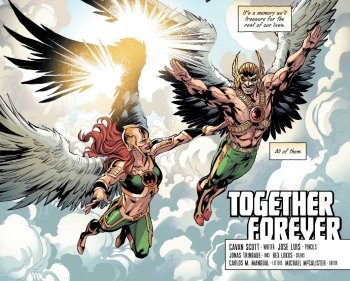 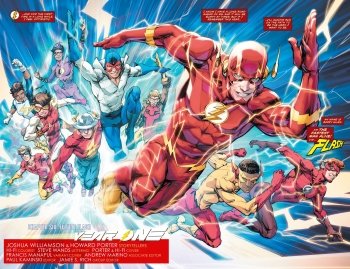 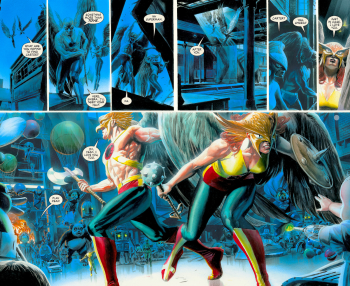 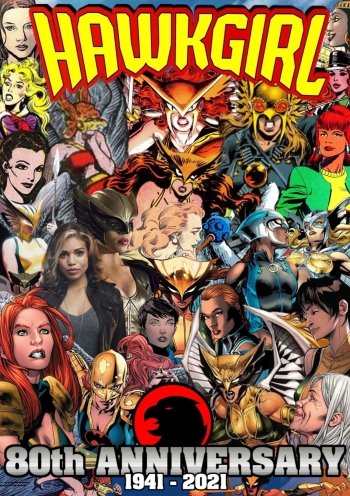 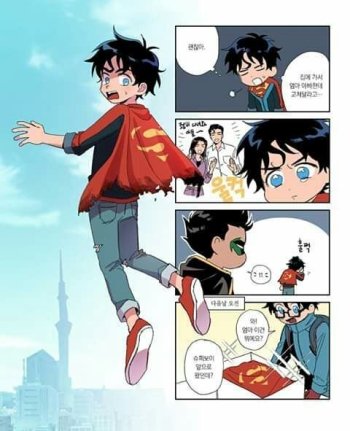 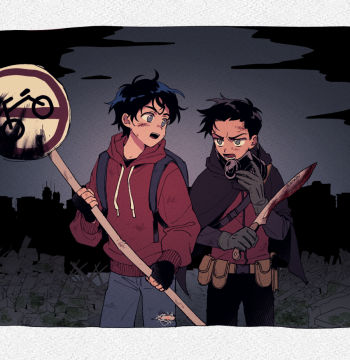 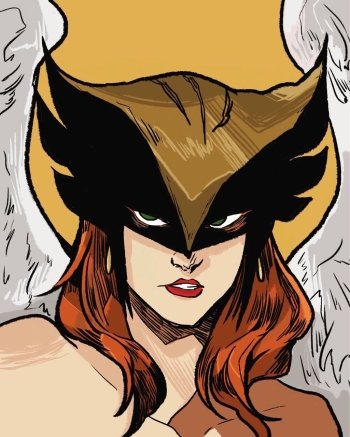 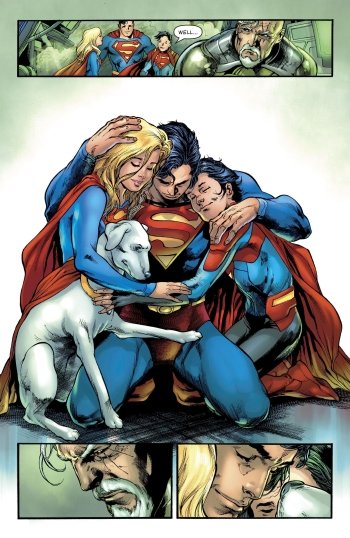 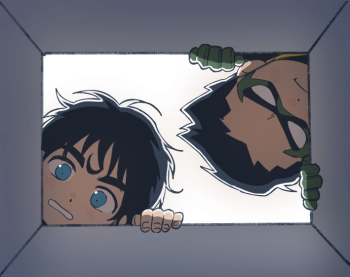 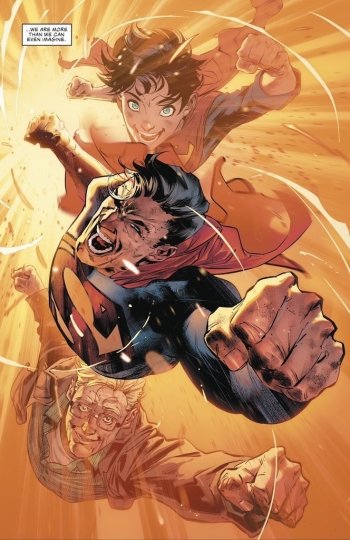 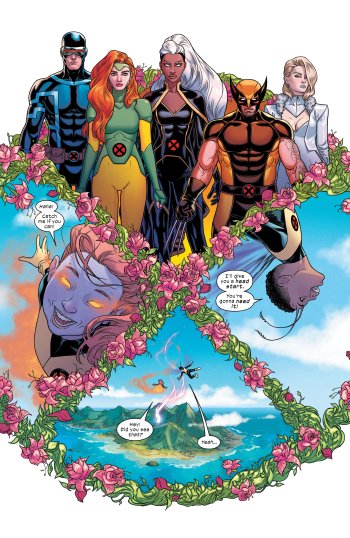