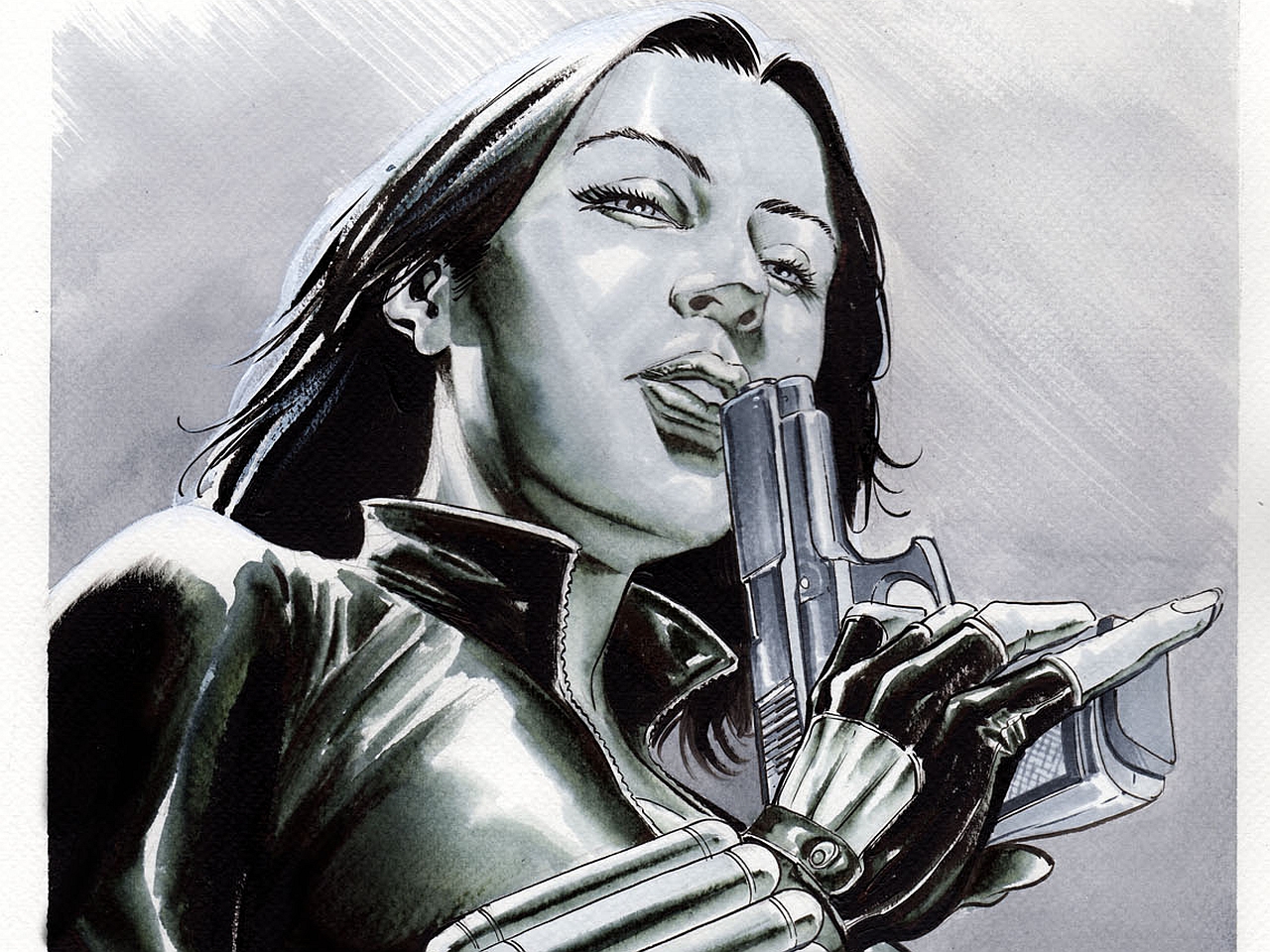 
Black Widow  (Natalia "Natasha" Alianovna Romanova, also known as Natasha Romanoff) is a fictional character, appearing in comic books published by Marvel Comics. Created by editor and plotter Stan Lee, scripter Don Rico, and artist Don Heck, the character first appeared in Tales of Suspense No. 52 (April 1964). The character was first introduced as a Russian spy, an antagonist of the superhero Iron Man. She later defected to the United States, becoming an agent of the fictional spy agency S.H.I.E.L.D., and a member of the superhero team the Avengers. Commonly depicted as a femme fatale, the Black Widow was ranked as the 31st sexiest woman in comics by the Comics Buyer's Guide.

Scarlett Johansson portrayed the character in the films Iron Man 2 (2010) and Marvel's The Avengers (2012) and is set to reprise the role in  Captain America: The Winter Soldier (2014) and The Avengers: Age of Ultron (2015). 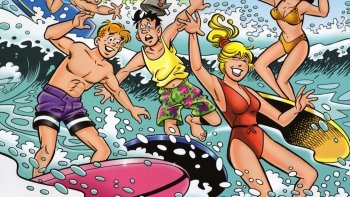 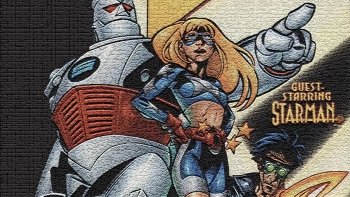 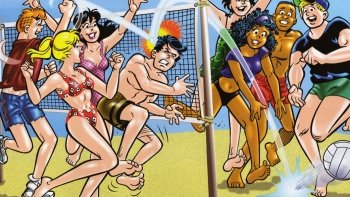 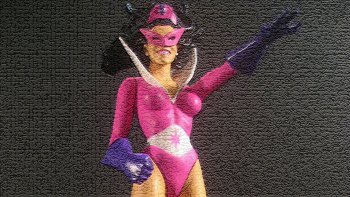 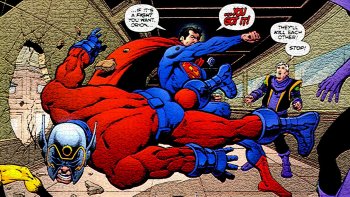 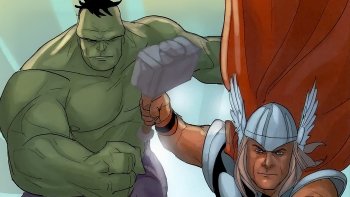 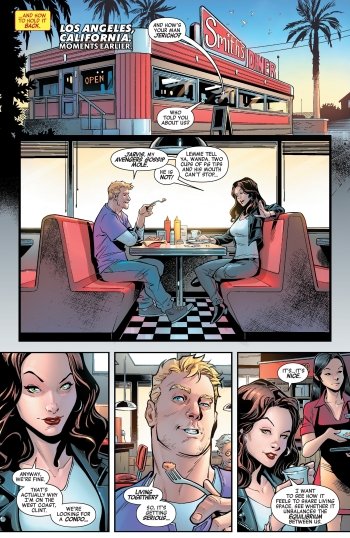 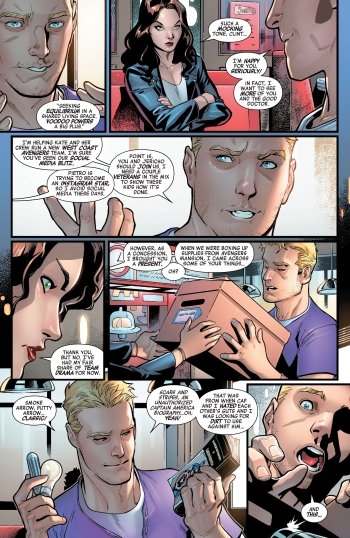 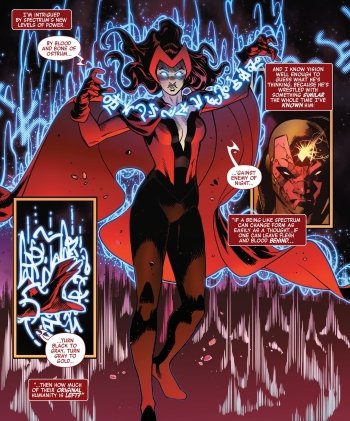 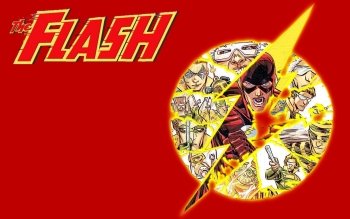 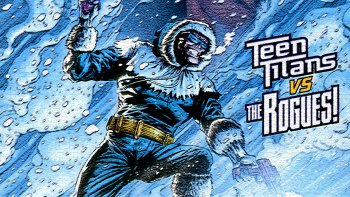 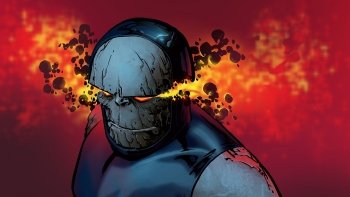 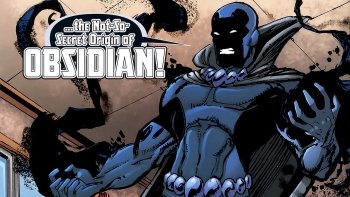 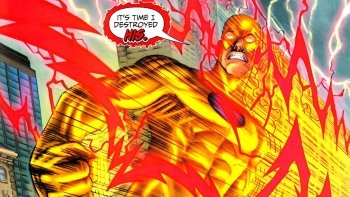 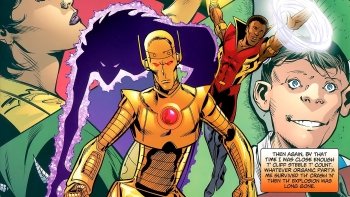 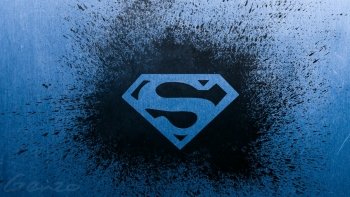 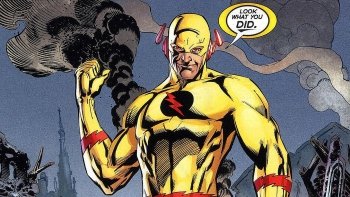 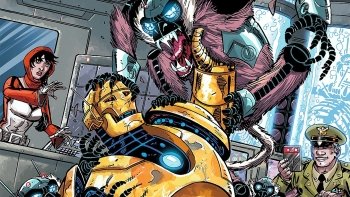 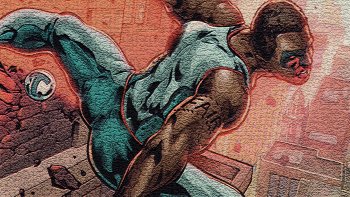 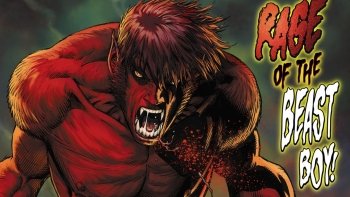