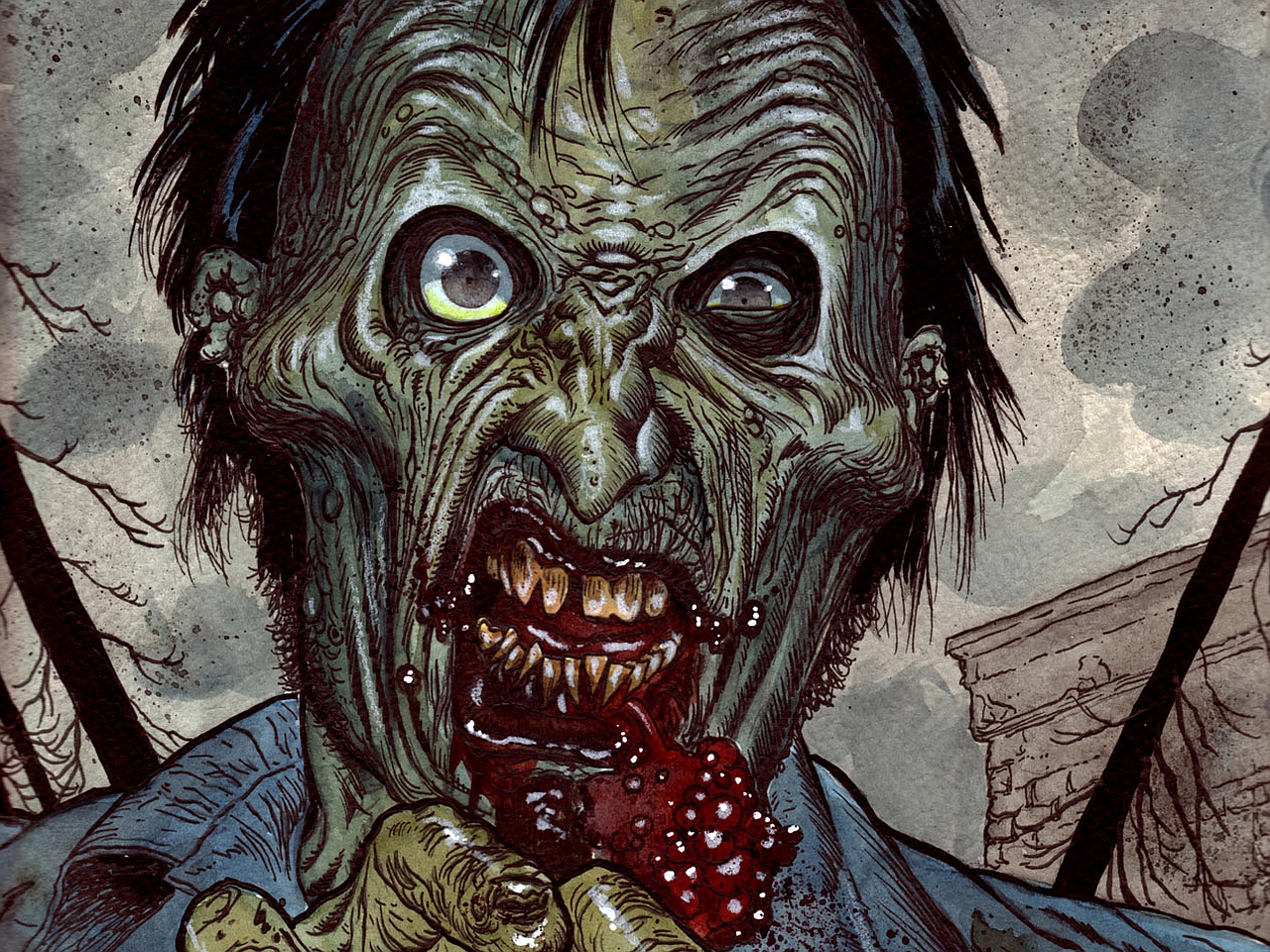 Rot & Ruin is a science fiction novel written by Jonathan Maberry and published by Simon & Schuster, set in the post-zombie apocalypse. The novel was released in the United States September 2010 and in United Kingdom March 2011. It is the first in a series; its sequel, Dust & Decay, was released August 2011. Flesh and Bones was released in September 2012 and Fire and Ash is set to be released August 2013. Set fourteen years after the zombie apocalypse, the novel follows Benny Imura five months after he turns fifteen as he looks for a job so that his rations will not be halved. The novel is a third-person narrative that follows the protagonist, Benny Imura. Upon release, the book was generally well-received and received a majority of positive reviews. 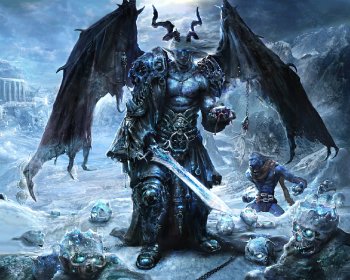 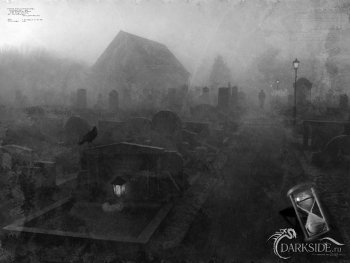 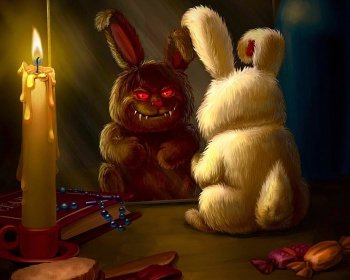 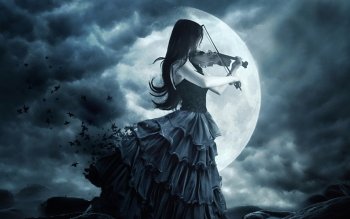 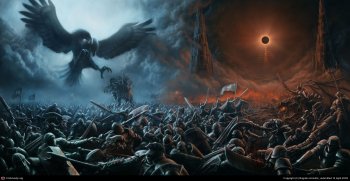 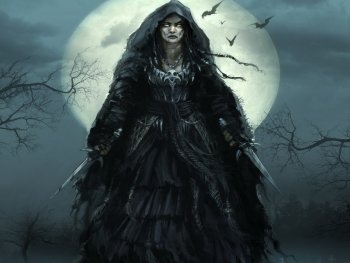 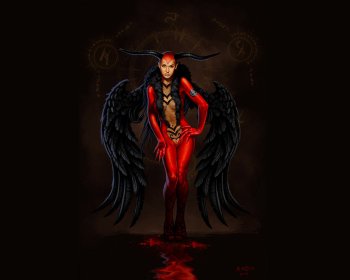 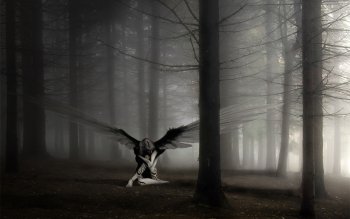 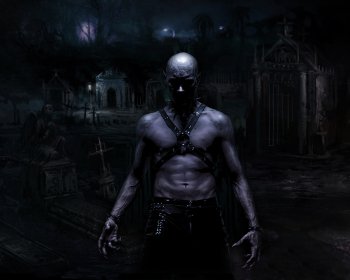 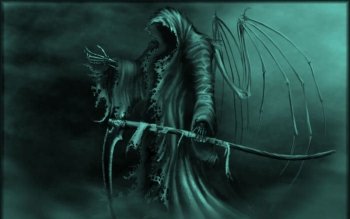 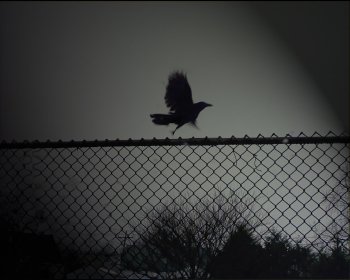 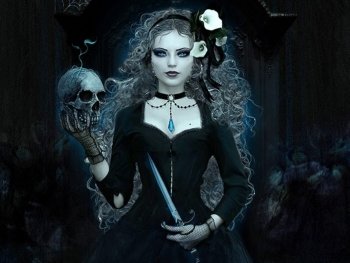 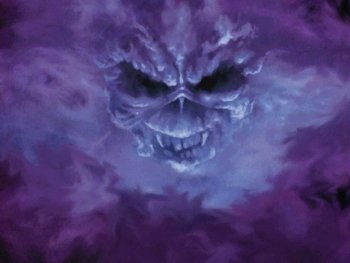 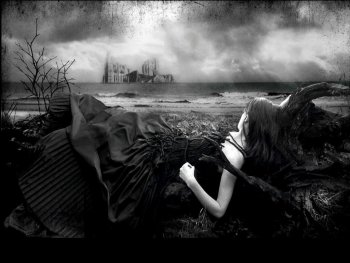 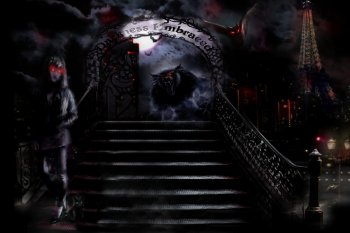 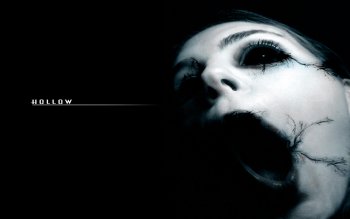 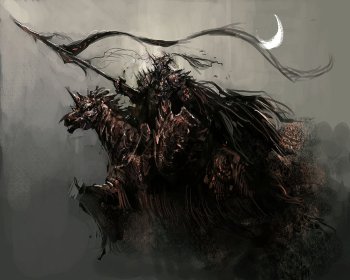 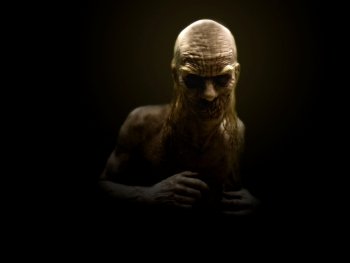 Ghost
Dark Side of Mother Nature 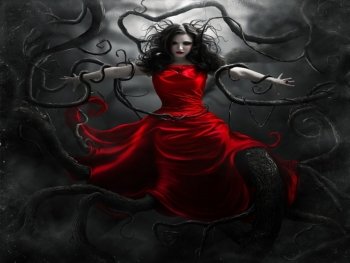 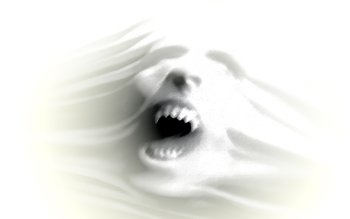