The Pagani Huayra is an Italian mid-engined sports car produced by Pagani. Succeeding the company's previous offering, the Zonda, it had a base price of €850,000. It is named after Huayra-tata, a Quechuawind god.[1][2] The Huayra was named "The Hypercar of the Year 2012" by Top Gear magazine and received a very positive review when tested by Richard Hammond on Top Gear. The Huayra was previously the fastest road car to go around the Top Gear Test Track, setting a time of 1:13.8, beating the previous record of 1:15.1 set by the Ariel Atom V8in January 2011. However, in June 2016, the Huayra was beaten by the McLaren 675LT that set a record of 1:13.7. 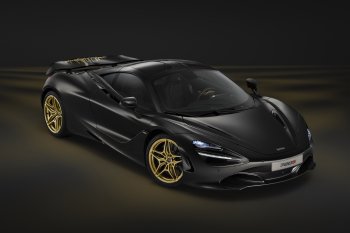 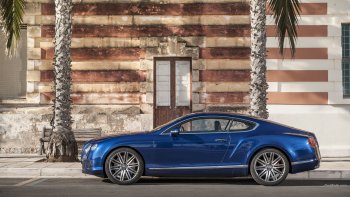 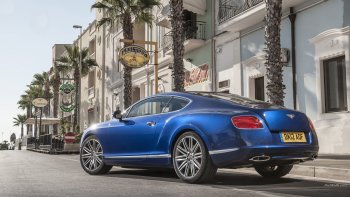 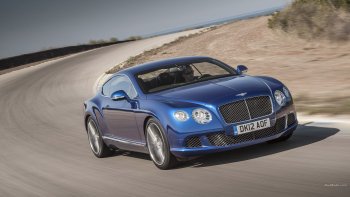 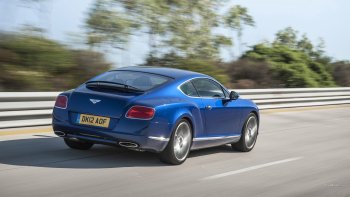 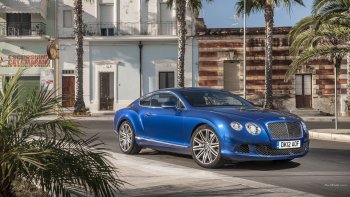 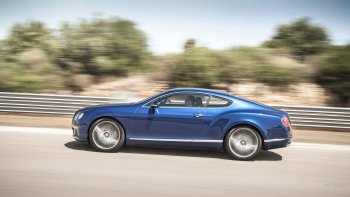 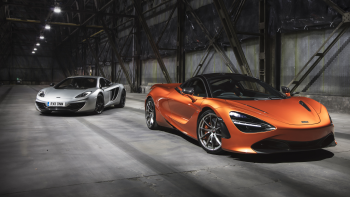 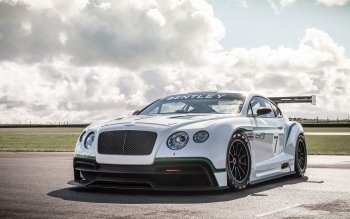 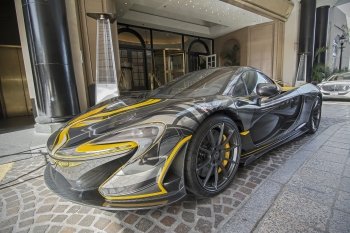 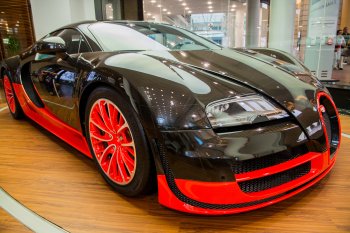 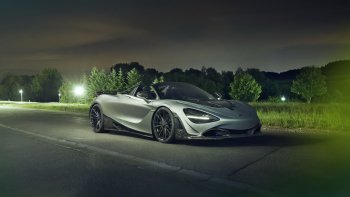 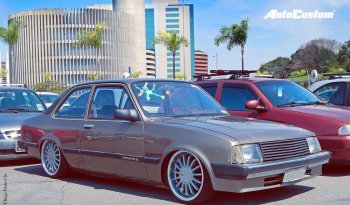 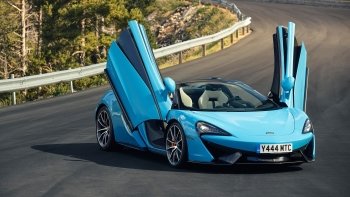 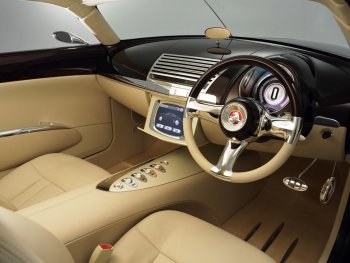 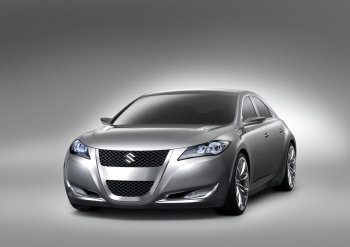 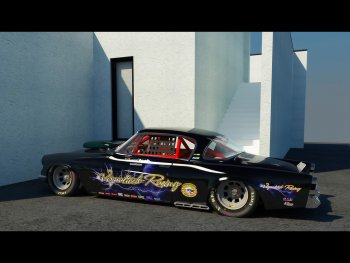 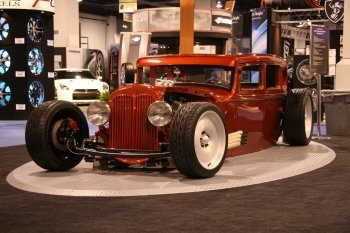 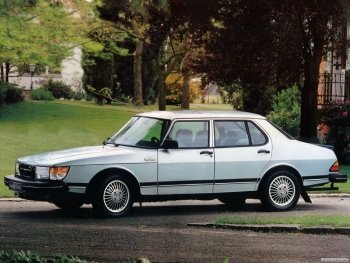 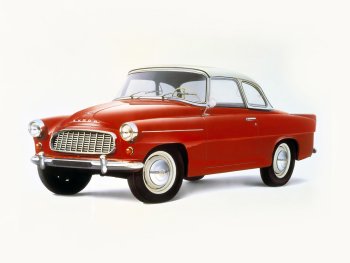