National Geographic chose this as the best picture of 1987, and for good reason. Here, we see Dr. Zbigniew Religa keeping watch on the vital signs of a patient after a 23 hour heart surgery he conducted. In the lower right corner, you can see one of his colleagues who helped him with the surgery fallen asleep. Dr. Religa was a pioneer of heart transplantation in Poland, and even though the surgery was considered borderline impossible at the time, he took the chance, and the operation was entirely successful. Today, even though Dr. Religa’s heart has stopped beating, the one of his patient is still running.

Zbigniew Religa conducted the first successful heart transplantation in the country, and in June 1995 he was the first surgeon to graft an artificial valve created from materials taken from human corpses. In parallel to being a surgeon he also had a successful political carreer, though outside Poland he is still chiefly known for his medical achievements. In 1993, he became a member of the Polish senate and was re-elected in 2001. He was a promising candidate in the 2005 Polish presidential elections; even as he backed out of the presidential race with only 6% of the votes, he earned significant respect from the Polish population.

In 1987, the proposed heart transplant procedure received the green light, and Religa didn’t waste a single moment. The surgery was extremely demanding, lasting 23 hours, at the end of which Religa was photographed looking at his patient’s vital signs. The angst and fatigue really transcend the image, and the more you look at it, the more you see – everything adds a new dimension. The surgeon sleeping in the corner, the bloody mess, the myriad of cables… I just don’t get tired of looking at it. But when James Stansfield took this picture, he didn’t just tell a story of a surgery – in a way, he changed the world. 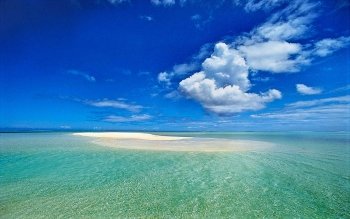 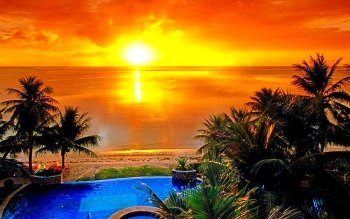 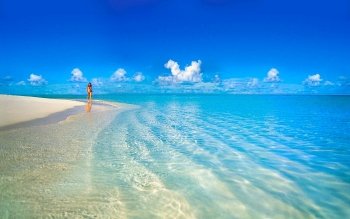 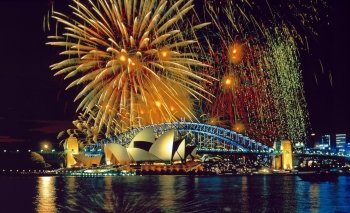 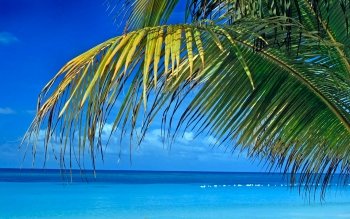 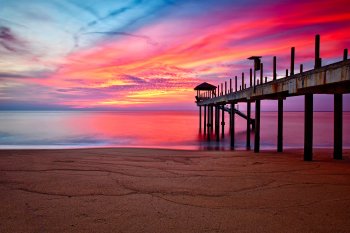 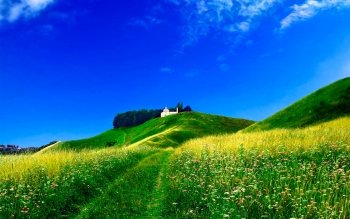 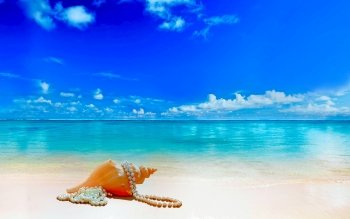 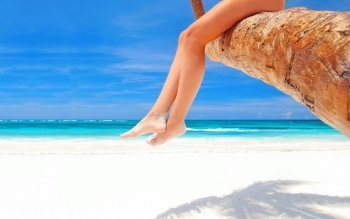 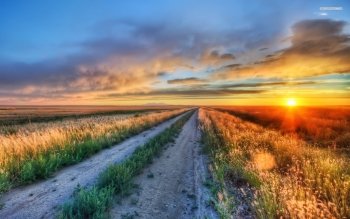 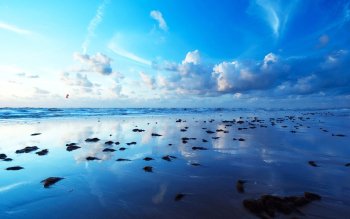 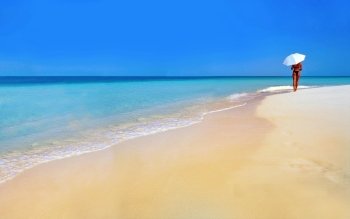 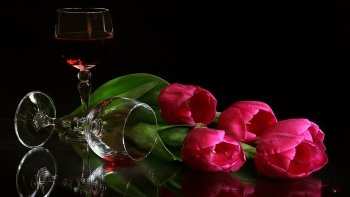 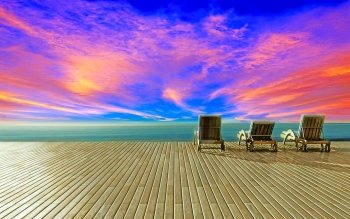 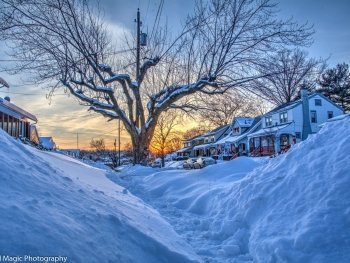 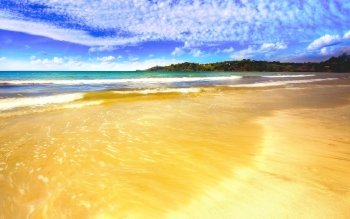 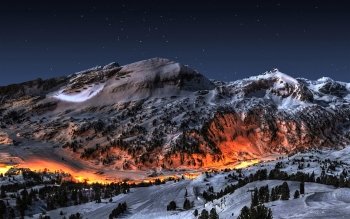 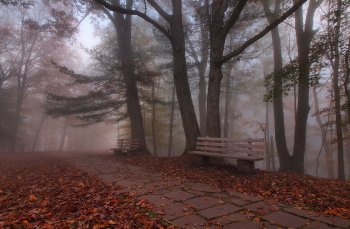 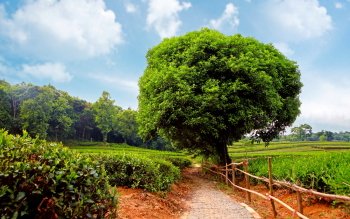 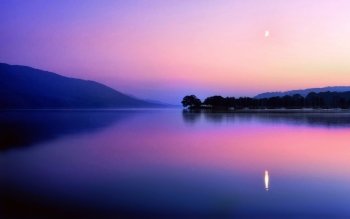