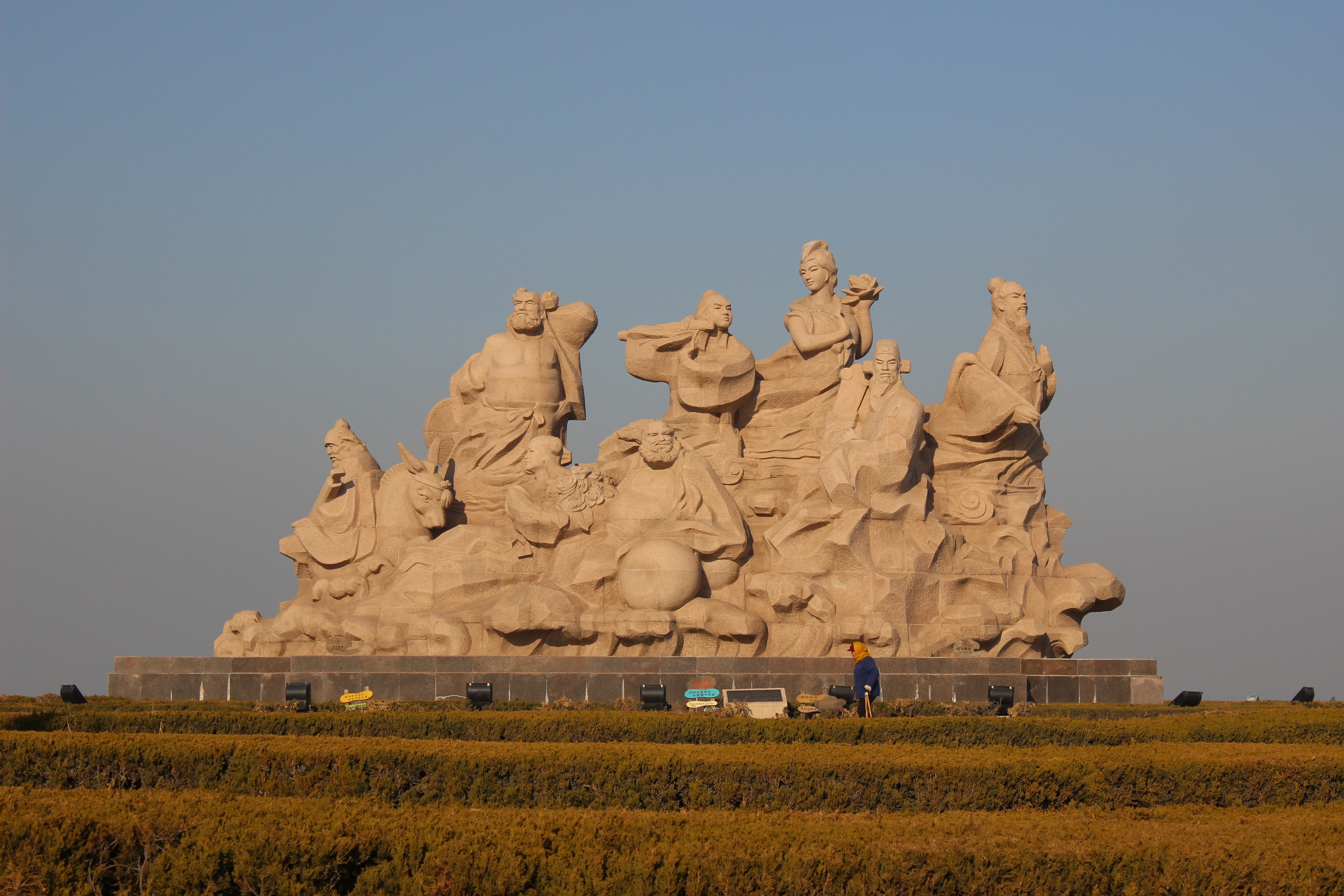 The Eight Immortals in Chinese mythology are said to know the secrets of nature. These beings are regarded as super-humans who control all aspects of life. Each of the individual immortal’s power can be transferred to a tool of power that can give life or destroy evil.
Together, these eight tools are called “Covert Eight Immortals”.

The Eight Immortals are a group of legendary “Xian” (spiritually and/or physically immortal, transcendent, super-human; celestial beings.) are said to live on Penglai Mountain-Island. These legendary beings have been part of Chinese oral history long before they were recorded in the works of writers of various dynasties such as Tang, Song, Yuan and Ming.

Stories about the Eight Immortals and their achievements can be found in various literature and folk tales of China. The Xian are also pictured in art and depicted on a wide variety of porcelain, bronze, ivory, and embroidered objects. The Eight Immortals are considered to be signs of prosperity and longevity, so they are popular themes in ancient and medieval art.


Explore more Images in the Man Made Category! 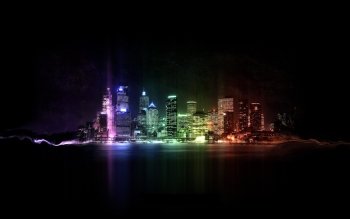 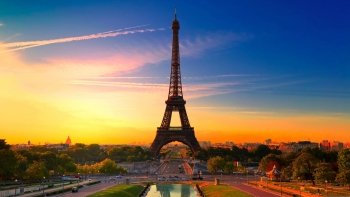 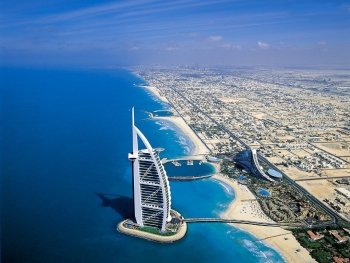 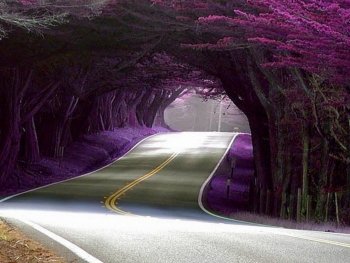 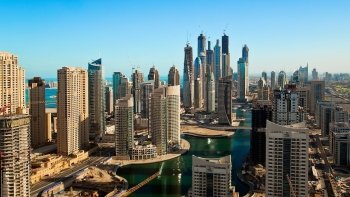 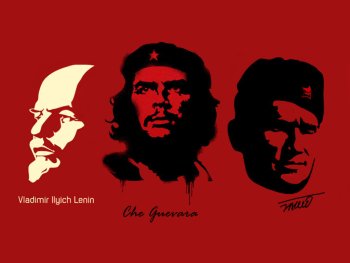 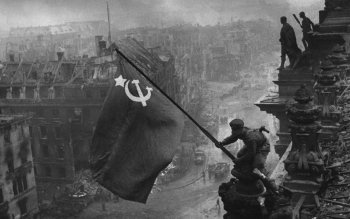 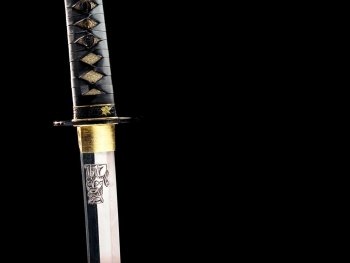 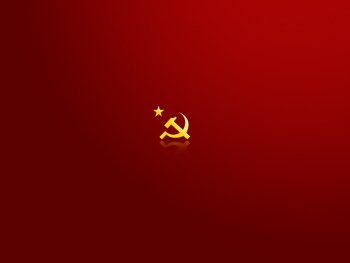 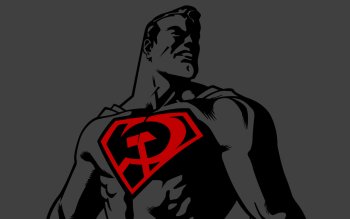 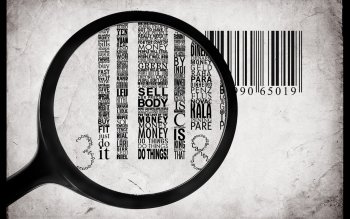 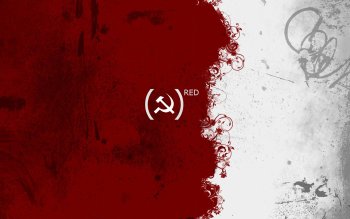 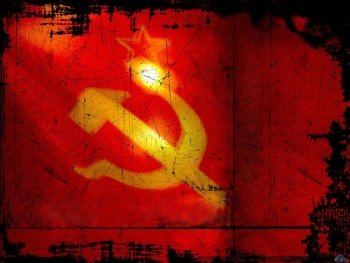 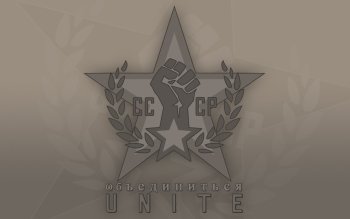 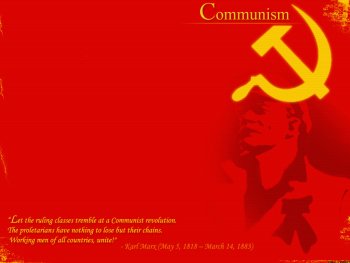 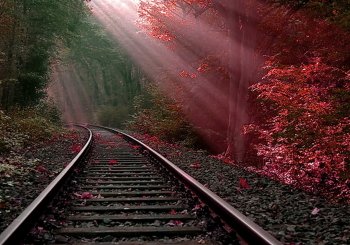 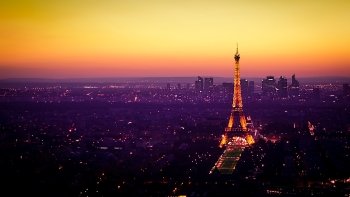 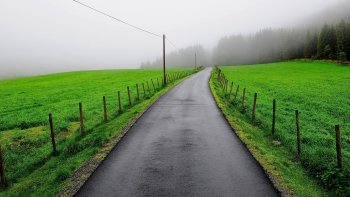 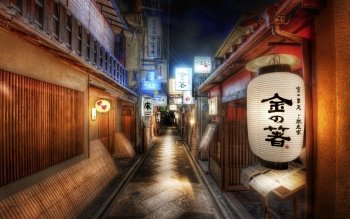 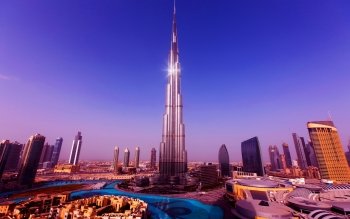 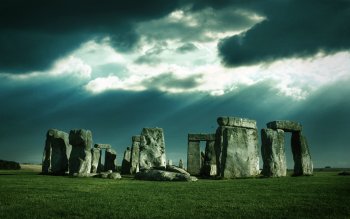 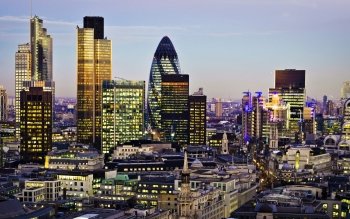 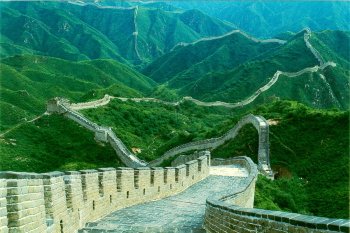 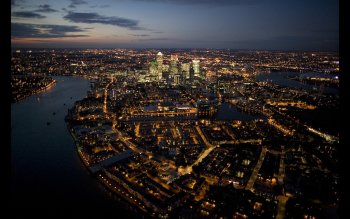 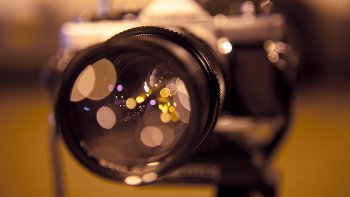 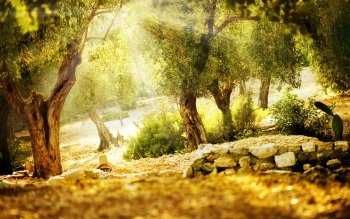