An air-to-air view of the Convair NB-36H Peacemaker experimental aircraft (s/n 51-5712) and a Boeing B-50 Superfortress chase plane during research and development taking place at the Convair plant at Forth Worth, Texas (USA). The NB-36H was originally a B-36H-20-CF damaged at Carswell Air Force Base, also at Forth Worth, by a tornado on 1 September 1952. This plane was called the Nuclear Test Aircraft (NTA) and was redesignated XB-36H, then NB-36H, and was modified to carry a three megawatt, air-cooled nuclear reactor in its bomb bay. The reactor, named the Aircraft Shield Test Reactor (ASTR), was operational but did not power the plane. The NTA completed 47 test flights and 215 hours of flight time (during 89 of which the reactor was operated) between July 1955 and March 1957 over New Mexico and Texas. This was the only known airborne reactor experiment by the USA with an operational nuclear reactor on board. The NB-36H was scrapped at Fort Worth in September 1958 when the Nuclear Aircraft Program was abandoned. 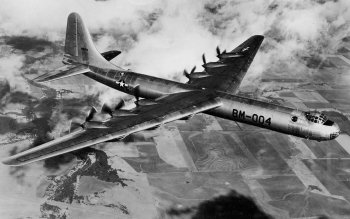 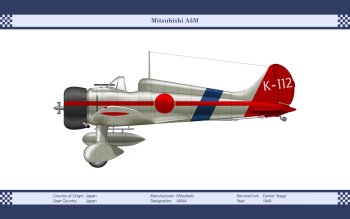 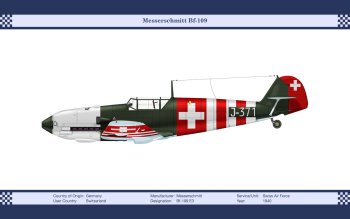 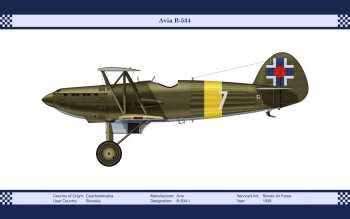 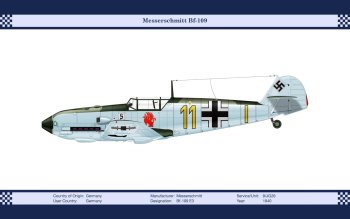 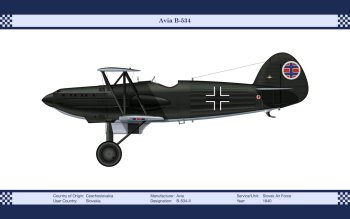 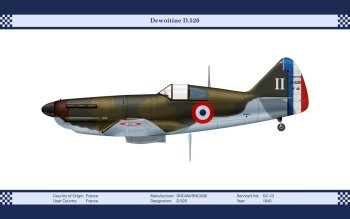 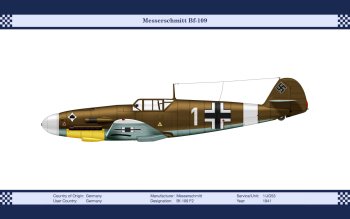 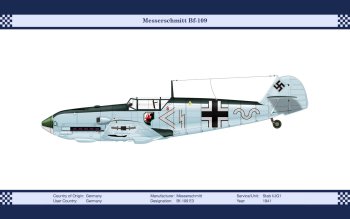 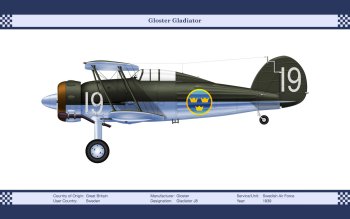 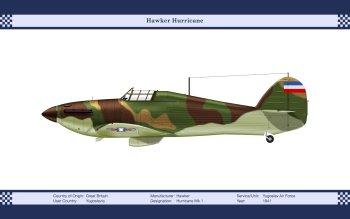 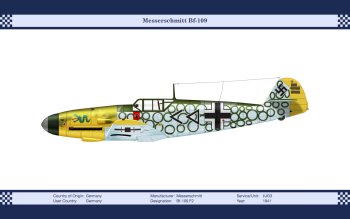 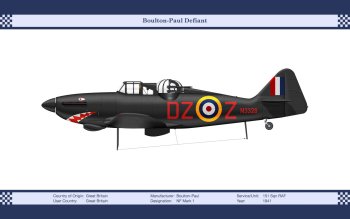 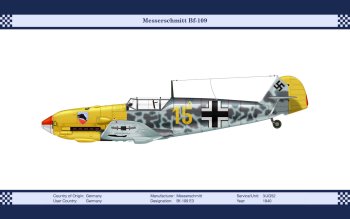 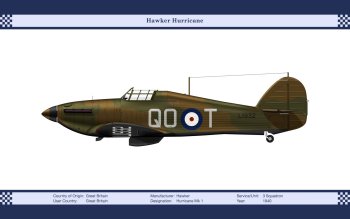 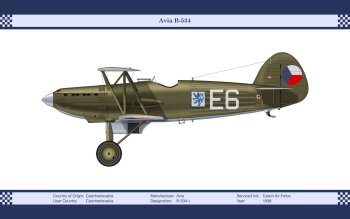 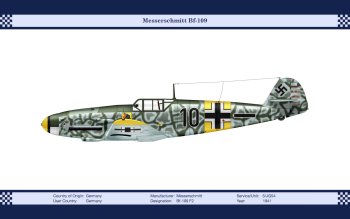 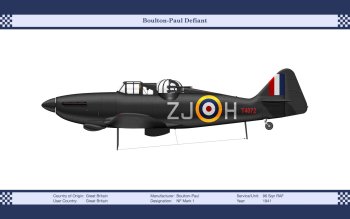 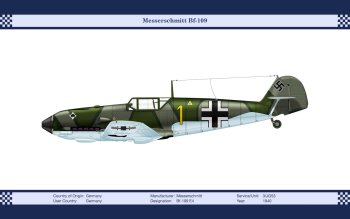