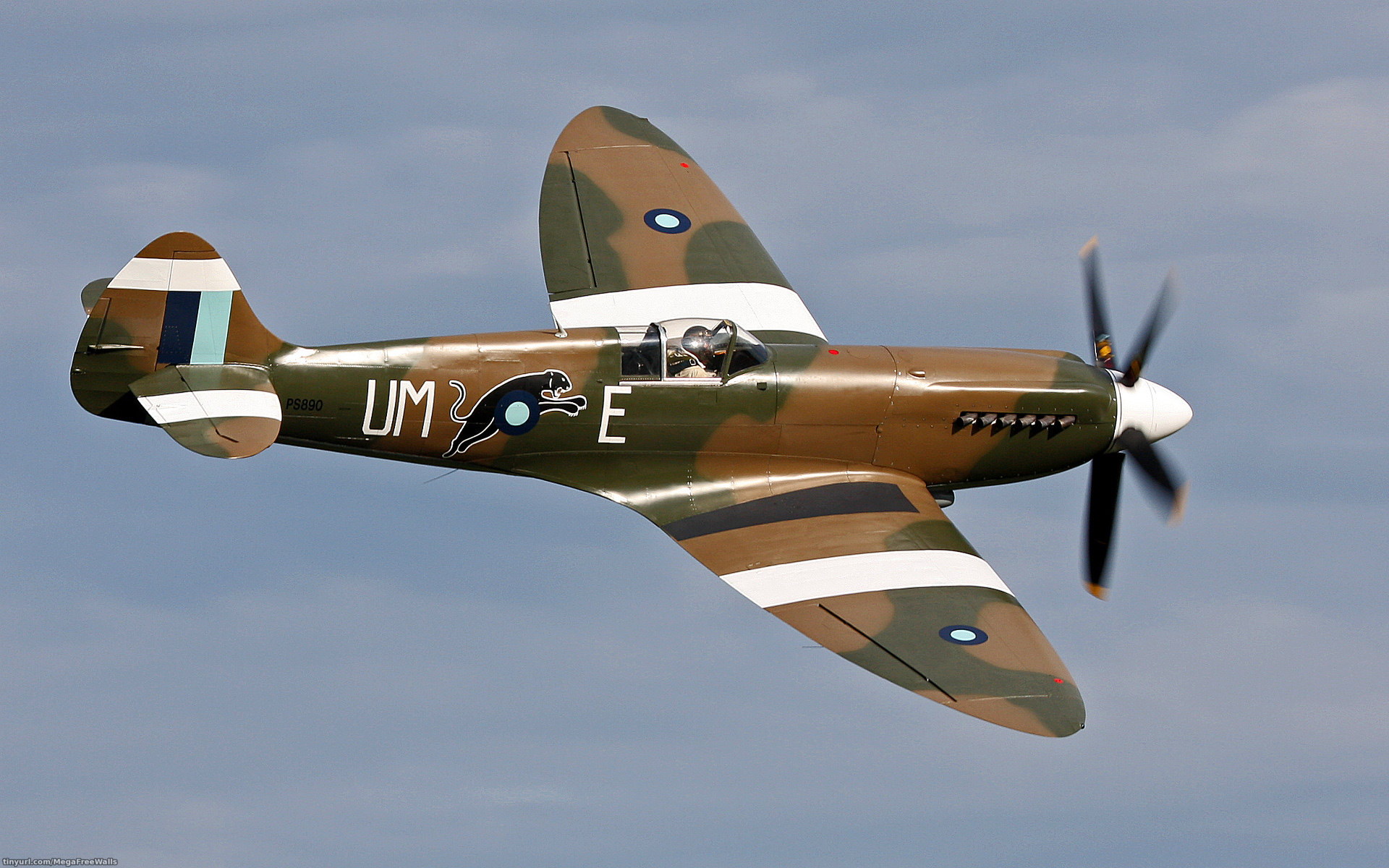 
The PR Mk XIX was the last of the specialised photo reconnaissance variants of the Spitfire, the only one with a Griffon engine and arguably the finest of them all. Delivered to the RAF from mid-1944 to shortly after the end of WWII, it provided the RAF with a formidable photo-reconnaissance platform. By the end of the war, this mark had virtually replaced the earlier PR Mk XI for long-range duties, but more notably it lasted in front-line service up to the early 1950s, still excelling at high altitude despite the fact that its projected opposition now included jet fighters.

There were two variants of the Mk XIX, type 389 and 390. Supermarine Type 389 was the initial production variant without pressurised cockpit, of which 25 were manufactured. All remaining aircraft were designated Type 390 and featured the pressurised cabin of the PR Mk X, with pressure blower driven from the engine, plus the fuel capacity increased to 256 gallons, three-and-a-half times the capacity of the original Spitfire. 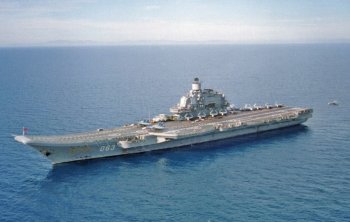 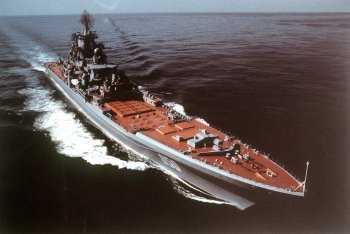 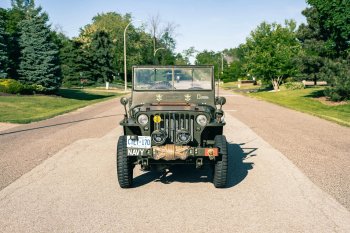 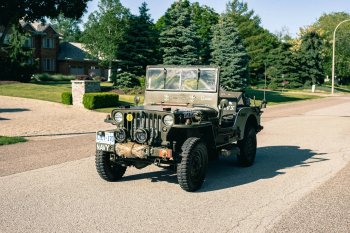 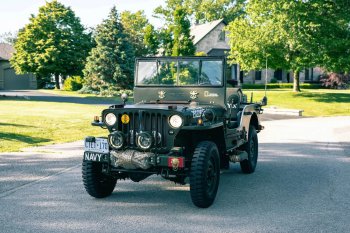 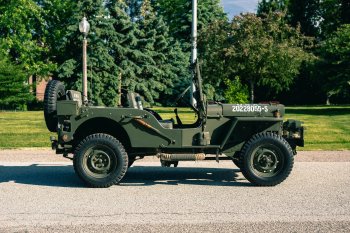 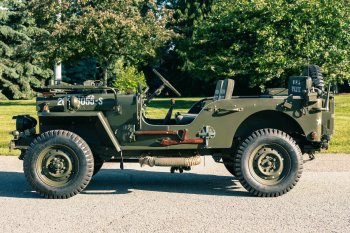 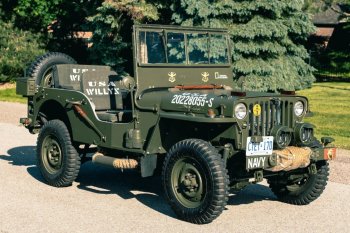 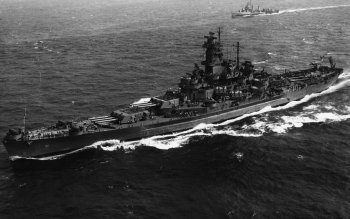 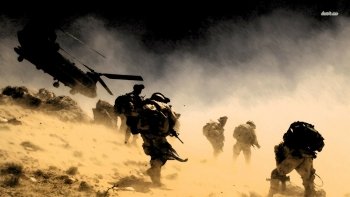 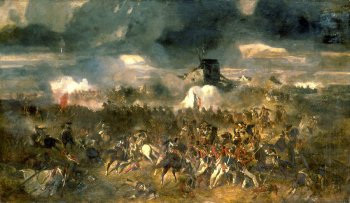 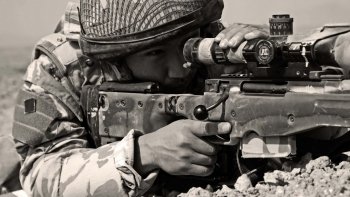 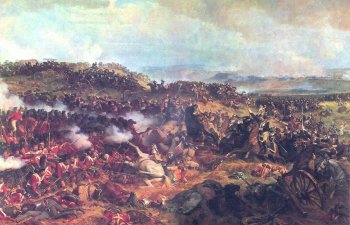 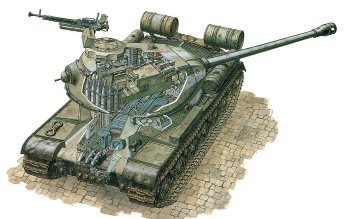 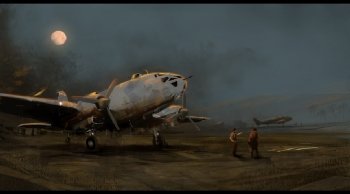 Military Aircraft
T-34 After a battle with German Little tank. 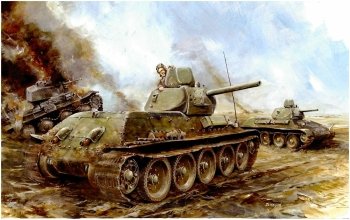 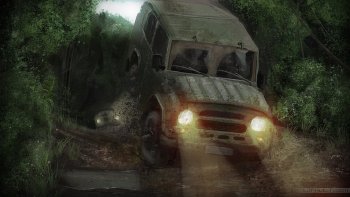 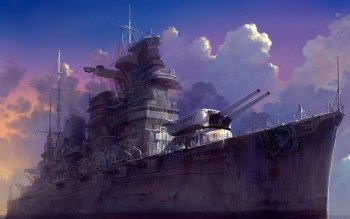 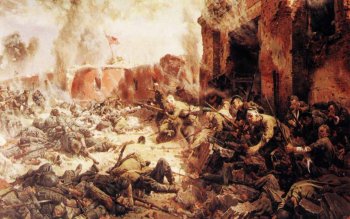 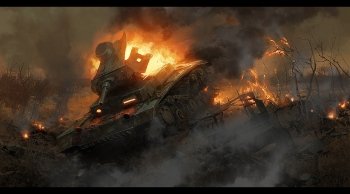