Stormwatch is a fictional superhero team originally published by WildStorm. The original version of the team was a United Nations-sponsored superhero group appearing in the WildStorm Universe of superheroes, originating at a time when WildStorm was an imprint of Image Comics. In later comics set in the DC Universe and published by DC Comics, the group is a highly-secretive group of superheroes who tackle dangerous missions while remaining completely unknown to the larger superhero community. The original version of Stormwatch first appeared in Stormwatch (vol. 1) #1, created by Jim Lee. 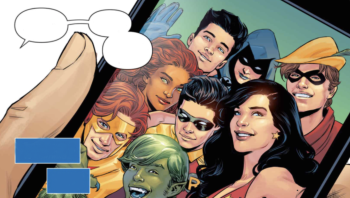 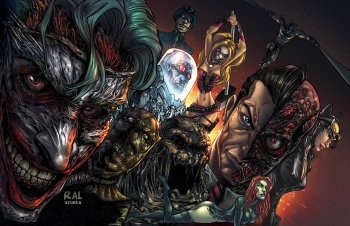 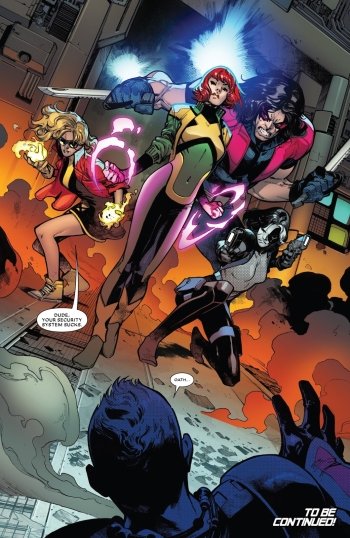 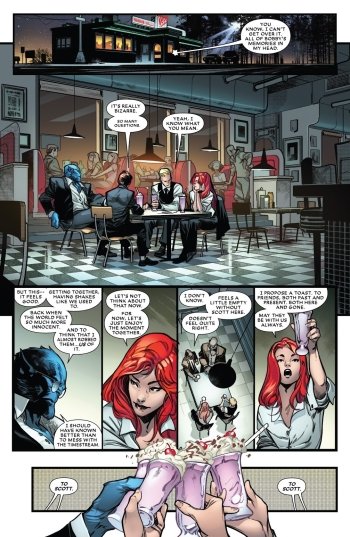 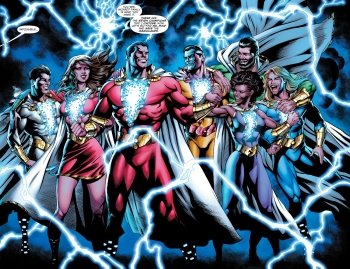 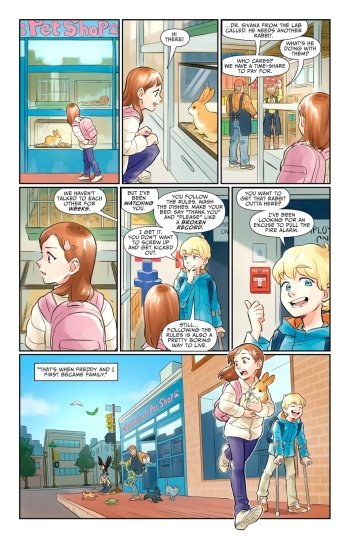 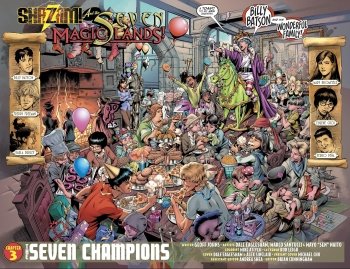 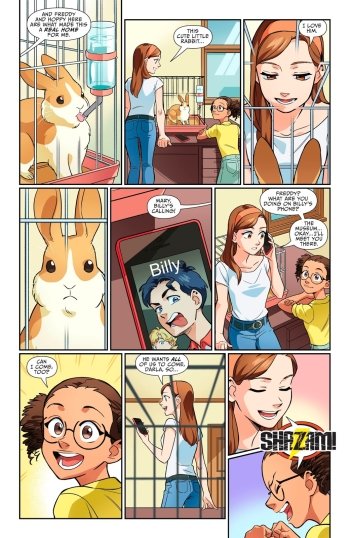 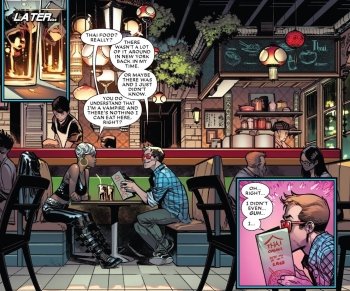 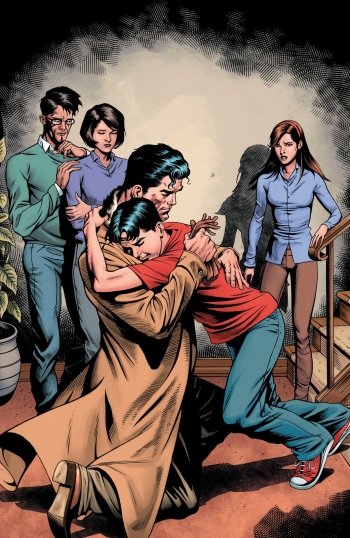 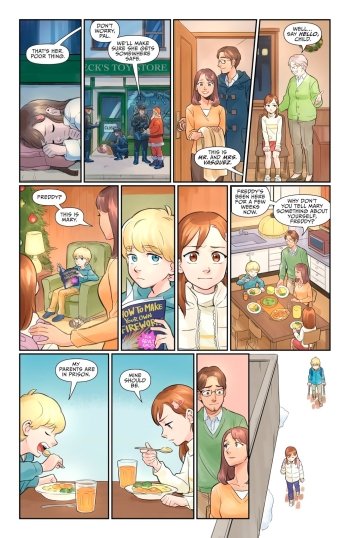 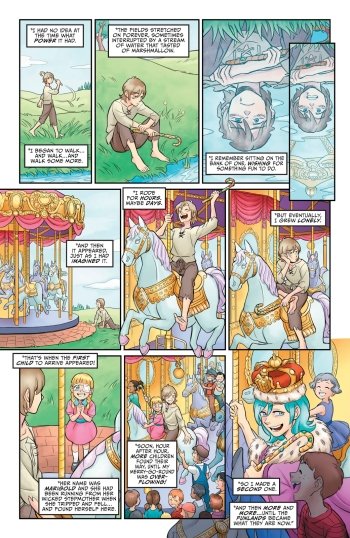 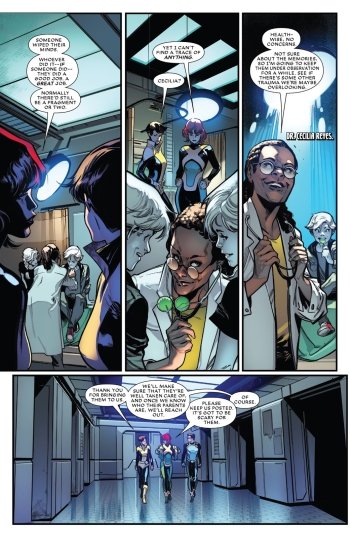 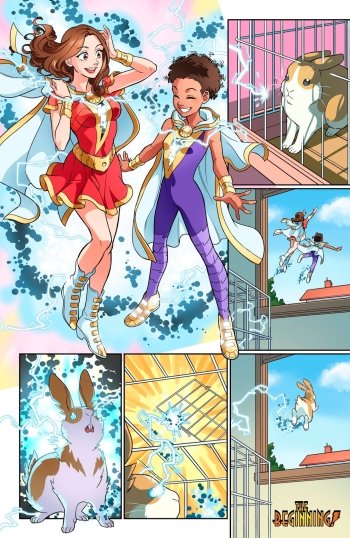 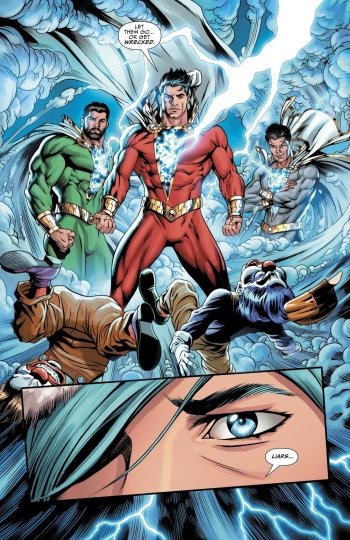 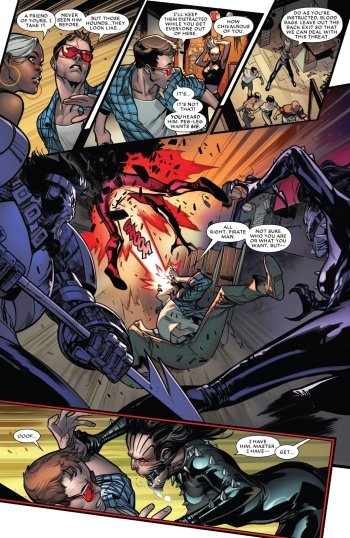 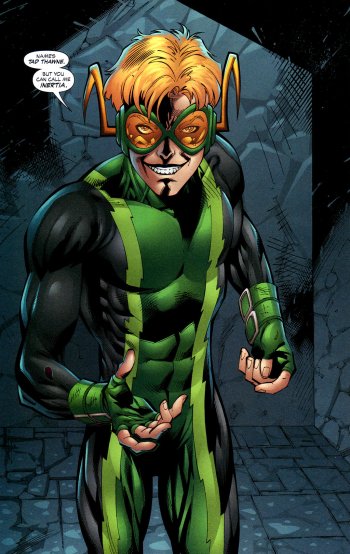 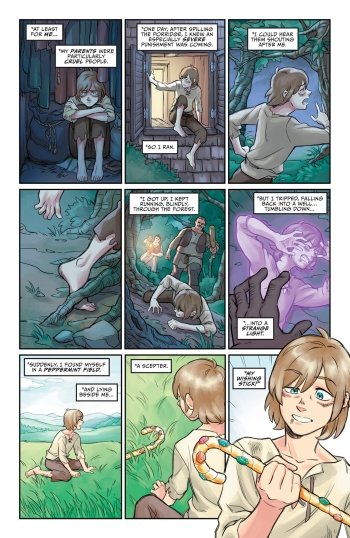 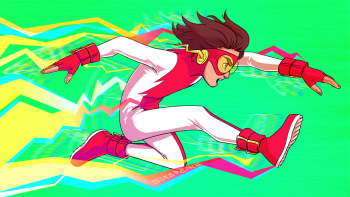