Cédric Houmadi is not a registered member of our community, but images have been attributed to him/her. In an effort to give credit where it's due, this page not only informs users of who created the images, but allows our community to link to places where Cédric Houmadi has official profiles.

We currently don't have any links for this author! 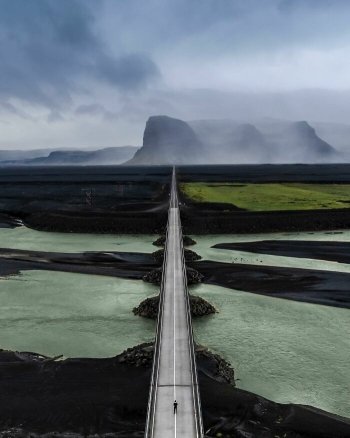 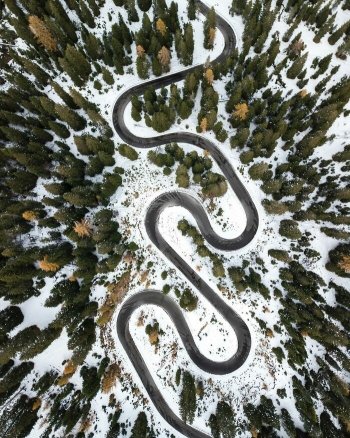 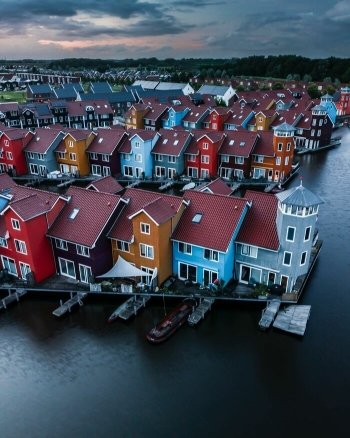 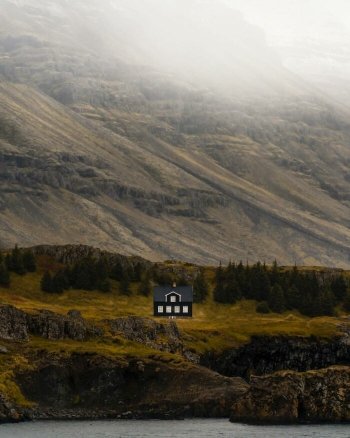 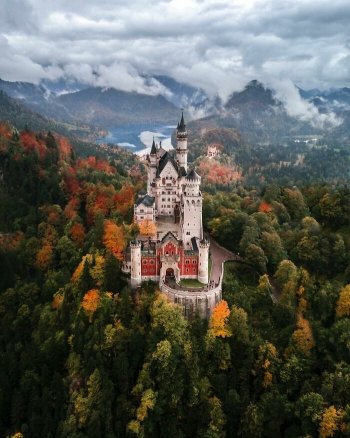 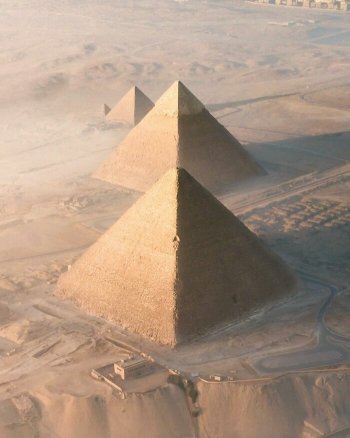 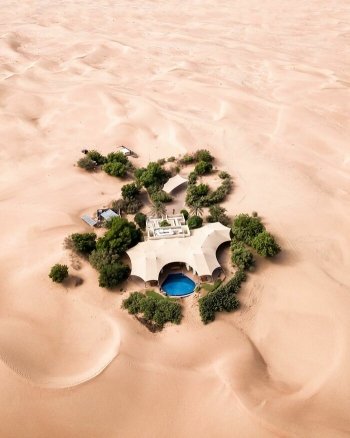 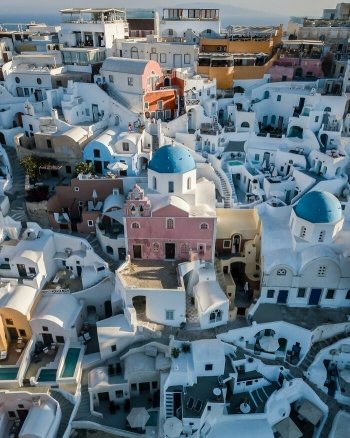 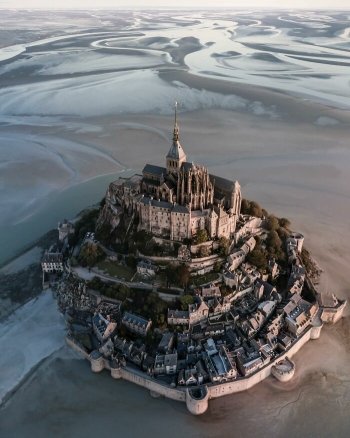 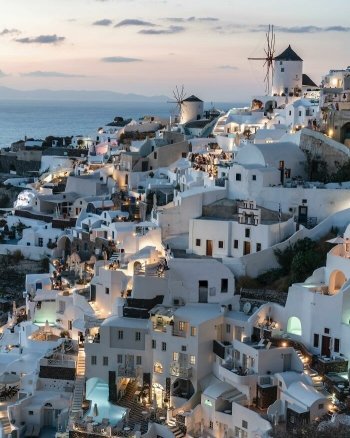 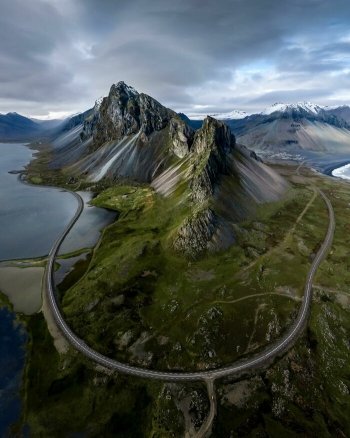 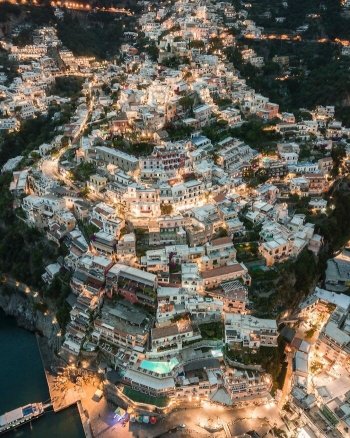 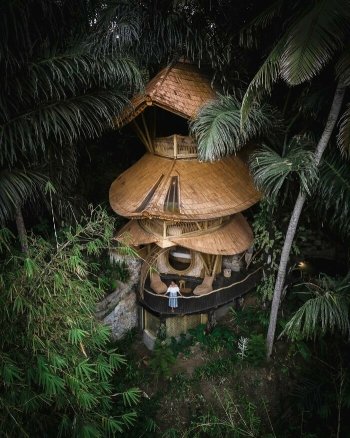 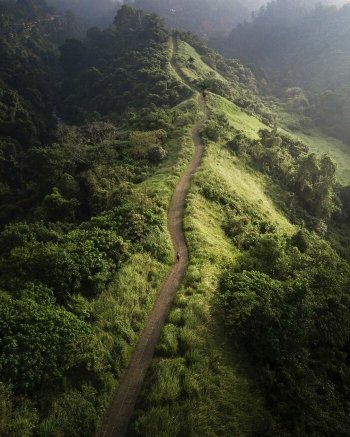 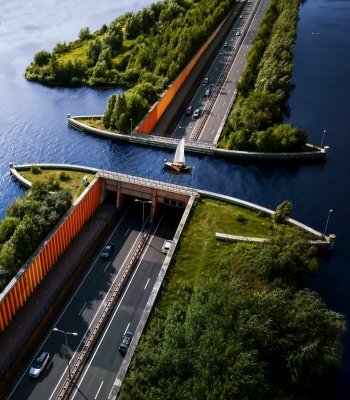 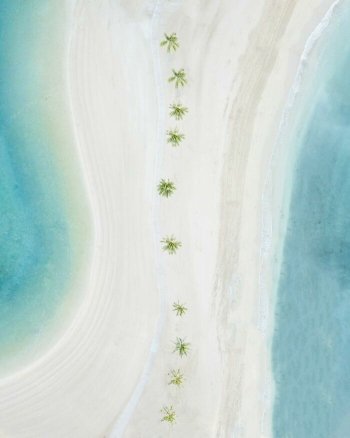 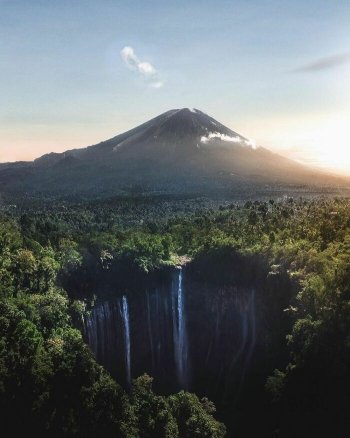 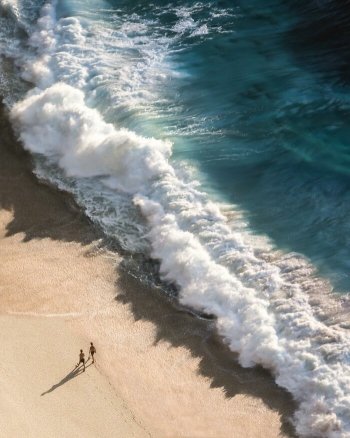 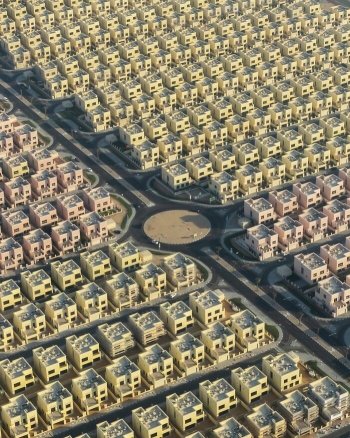 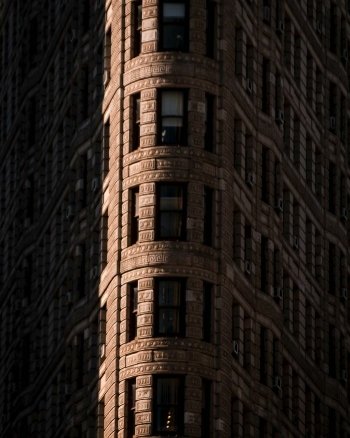 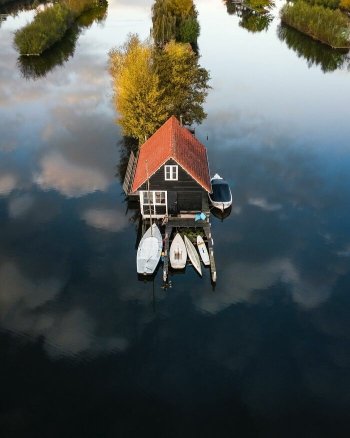 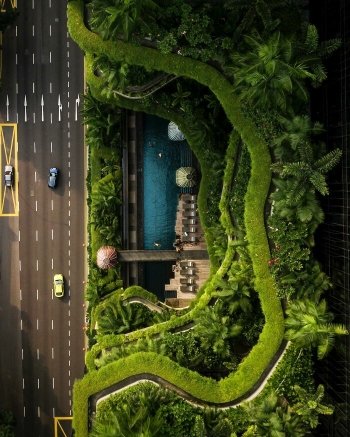